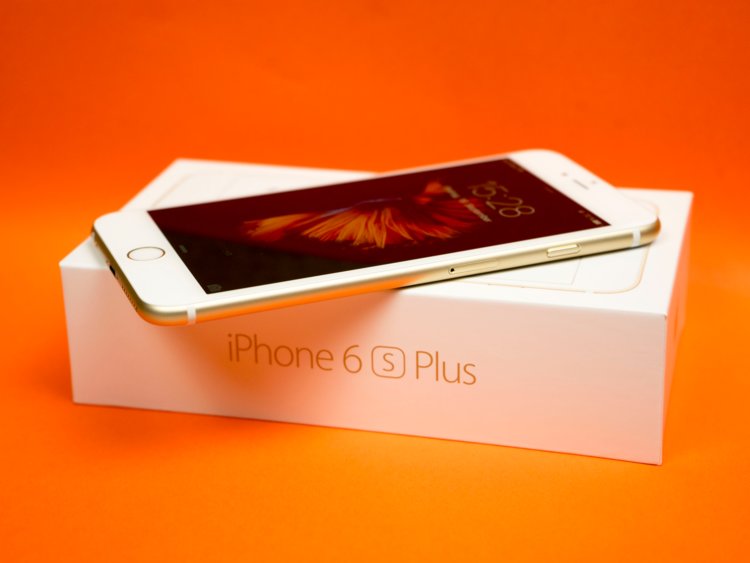 MUSICIAN Allan Chimbetu’s son has been arrested on allegations of stealing a friend’s phone after he was given the phone for safe-keeping during a soccer match.

Chimbetu was freed on bail and will be back in court on January.

The complainant is a student at the University of Zimbabwe.

The incident occurred on July 22 this year at Ellis Robbins.

According to court papers, “On July 22, 2018, and at around 1500 hours, Mukonori wanted to play soccer match and gave the accused person his cell phone an iPhone 6s for safe keeping.

“Mukonori then asked for his cell phone after the match but accused failed to hand over the property. A report was then made leading to the arrest of Chimbetu.”

The state claims that Chimbetu admitted having taken the phone before the case was brought to court.

He however failed to hand back the phone which resulted in him being arrested. The phone was valued at $600.