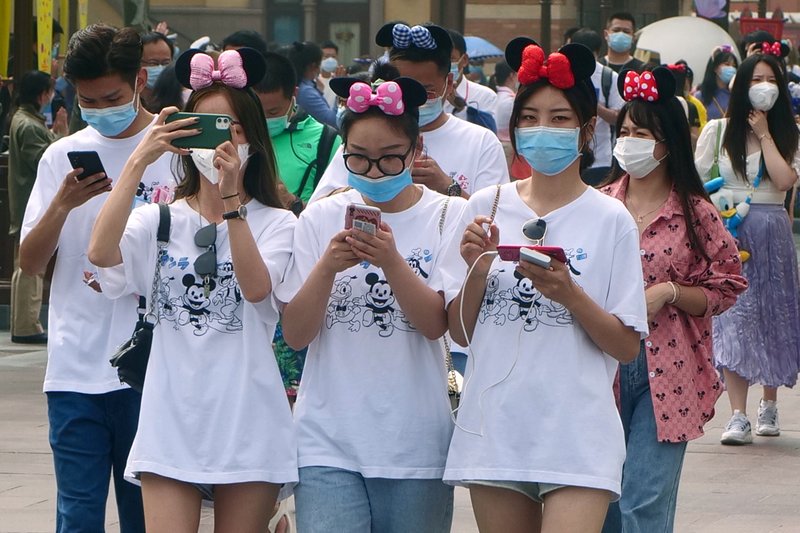 China reported another rise in coronavirus cases on Monday, as the government reminded people to step up personal protection against the virus.

The warning from Mi Feng, spokesperson for the National Health Commission, came as 17 new cases were reported, up from 14 the day before which had represented the first double-digit increase in 10 days.

Of the 17 new cases, seven were listed as imported, while five were in the city of Wuhan, the epicenter of the pandemic, where a strict lockdown was lifted last month.

Another five cases were spread across three northeastern provinces, including Jilin, where authorities suspended train service in and out of a county where a cluster originating with a 45-year-old woman was recently detected.

At a news conference Sunday, Mi renewed calls for people to avoid social gatherings and to “seek medical advice or testing in designated hospitals if they exhibit symptoms such as fever, cough or fatigue.”

Despite that, 82,000 third-year middle school students in Beijing returned to classes Monday to prepare for their high school entrance exams.

Also Monday, the National Health Commission said there had been no new deaths, extending that record for almost a month, and 141 people remained in hospital in treatment.

Another 783 people were under isolation and observation for being suspected cases or for having tested positive without showing any symptoms.