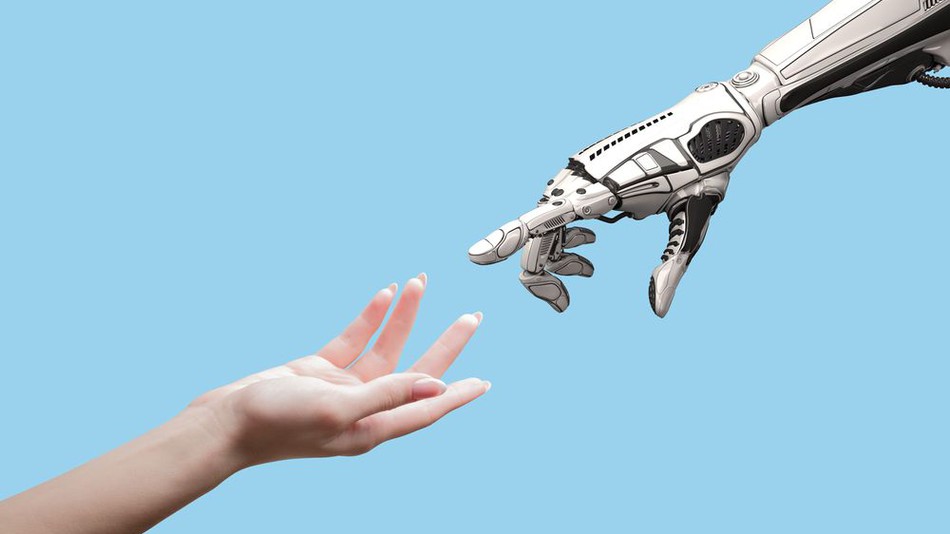 China is exporting facial recognition technology to Zimbabwe as part of the Belt and Road initiative, which marks China’s first(AI) technology entry to Africa.

Cloudwalk, a company based in South China’s Guangdong Province, has signed a strategic cooperation framework agreement with the Zimbabwean government for a mass facial recognition project, according to a statement sent to the Global Times by Cloudwalk on Thursday.

The project will help the government build a smart financial service network as well as introduce intelligent security applications at airports, railway stations and bus stations, said the Science and Technology Daily.

The company will also help build a national facial database in Zimbabwe, the newspaper reported Thursday.

“Zimbabwe has been suffering social security issues, including robberies and shootings, so the system could help in this area,” said Shen Xiaolei, an associate research fellow at the Institute of West Asian and African Studies in Beijing.

Cloudwalk is recalibrating the system for darker skin metrics, Zhou Yuye, an employee at the Cloudwalk technology promotion department, told the Global Times.

Three-dimensional light technology should be able to recognize faces without being affected by skin color or light, he said.

The company is also developing an AI system which can recognize different people from their gait, shape or haircut and could be added to facial recognition, Zhou said.

Shenzhen-based Transsion, whose products are sold under the Tecno, itel and Infinix brands, controls 40 percent of the African market.

Transsion has developed a technology that “enriches the luminance of the picture by locating eyes and teeth,” Economic Daily reported.

“Cooperation between China and Zimbabwe is mainly on mines, agriculture, road construction and tourism. Science and technology is not yet a priority,” Shen said.

This Chinese AI industry project in Africa could contribute to the economic development and technology sharing in countries along the Belt and Road initiative and realize the win-win goal of economic benefits, the Science and Technology Daily article said.