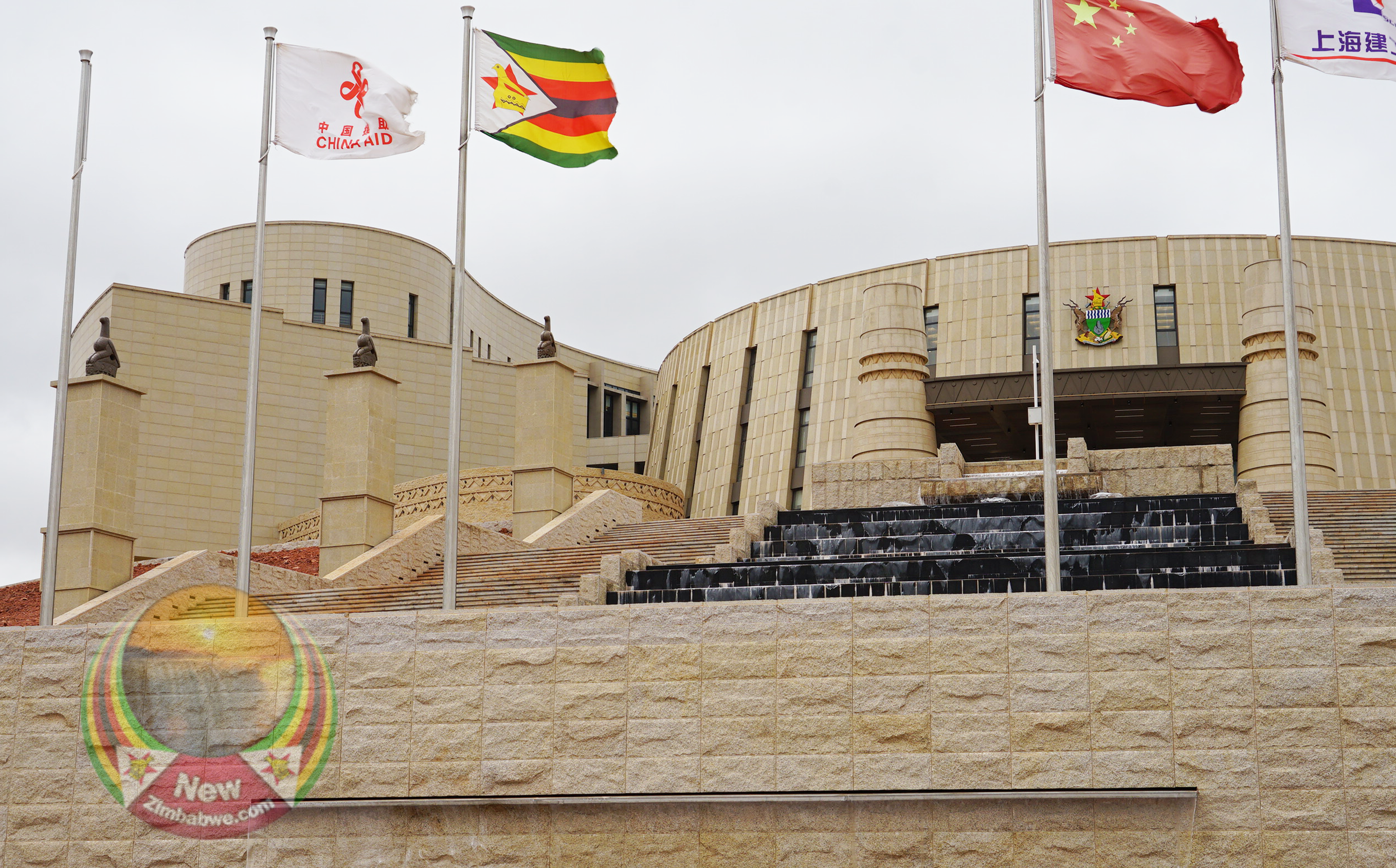 PRESIDENT Emmerson Mnangagwa will next Wednesday present the State of the Nation Address (SONA) and officially open the Fifth Session of the Ninth Parliament at the New Parliament Building in Mt Hampden.

“Parliament of Zimbabwe would like to advise the nation, all clients and stakeholders of the State of the Nation Address and the Official Opening of the 5th Session of the Ninth Parliament by His Excellency, the President, Dr. E. D. Mnangagwa on 23rd November at the New Parliament Building in Mt Hampden, Harare.

Built by Shanghai Construction Group (SCG) and fully funded by the Chinese government as “a gift to the people of Zimbabwe”, the US$140m Parliament building comprises a six-storey office complex and a four-storey building housing the National Assembly and Senate. 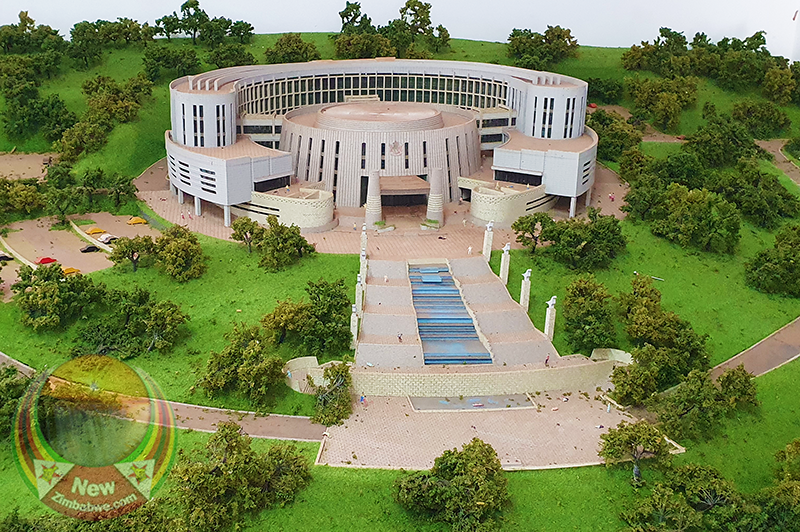 The new parliament building heralds the start of a new capital city that is meant to decongest Harare.

Government also plans to put structures for two other arms of the state — the executive and the judiciary — in the new city.

The 650-seat structure replaces the current colonial era building in central Harare which has only 100 seats for the country’s 350 lawmakers.

The “gift” is the latest in a series of grand projects across Africa that are designed to deepen Beijing’s influence on the continent where China is already the largest trading partner and lender.