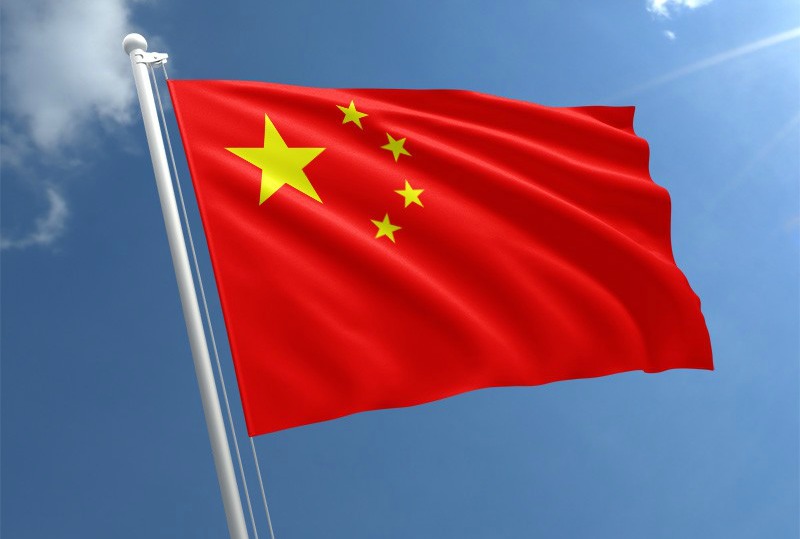 European Union leaders sat down last week for what was supposed to be a summit meeting to discuss China, perhaps the biggest external economic and diplomatic challenge currently facing the EU.

Instead, they ended up talking about Brexit, again.

That UK lawmakers have spent the last 33 months since the country voted to leave the EU failing to agree on how to do so has thrown multiple spanners into the complicated workings of the bloc, whose leaders desperately need to hash out unified policies on a number of issues, but are instead constantly derailed by the one member state who, at least in theory, doesn’t want to be there.

Next month, Chinese Premier Li Keqiang will visit Brussels for a summit with European leaders, before heading for Croatia for a meeting with representatives of a organization of 16 central and eastern European countries, just the kind of grouping some fear could be used to split the wider EU.

Ahead of last week’s summit meeting, the European Commission said that China “is simultaneously a cooperation partner with whom the EU has closely aligned objectives, a negotiating partner, with whom the EU needs to find a balance of interests, an economic competitor in pursuit of technological leadership, and a systemic rival promoting alternative models of governance.”

China is the EU’s largest trading partner, while Europe is China’s second largest after the US, with over $1 billion in trade between the two parties done every day on average. Crafting a unified policy on how to interact with Beijing is a key issue for Brussels, and one the EU can hardly afford to screw up.

But there is considerable disagreement within the bloc on how to go about finding this balance, with some members, notably Germany, increasingly hawkish with regard to Beijing, both as an economic and security challenge, while other countries remain eager to embrace Chinese investment.