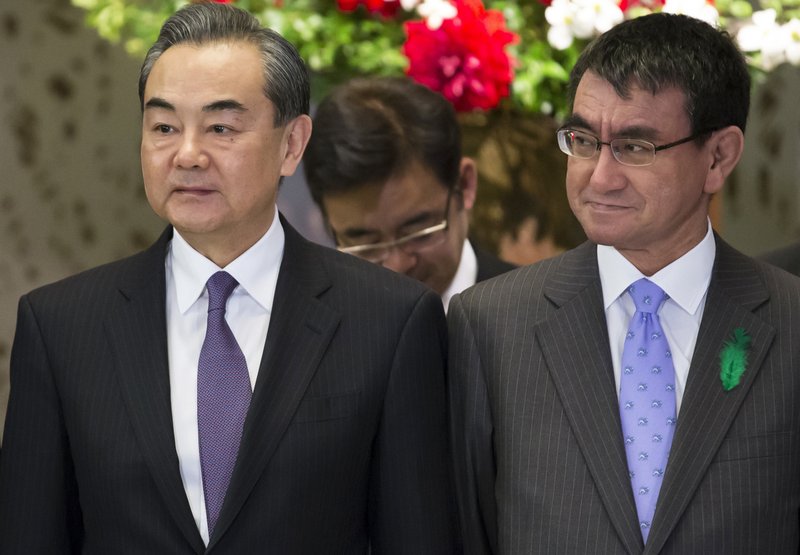 TOKYO: China and Japan resumed high-level economic talks Monday after a hiatus of nearly eight years in a sign of improving ties in their often-frosty relationship.

Led by their foreign ministers, the two sides met in Tokyo for what was billed as the fourth Japan-China High-Level Economic Dialogue, and the first one since August 2010.

Asia’s two largest economies have reason to cooperate in the face of President Donald Trump’s moves to impose tariffs on imports from their countries and his demands that they open their markets more to American exports.