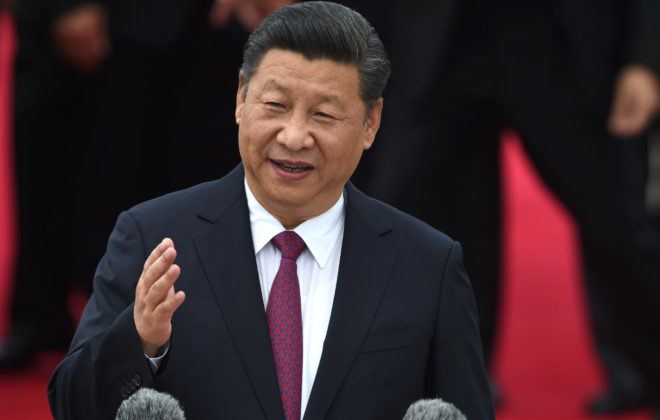 ZIMBABWE and China should work out a new chapter in the two countries’ relationship, President Xi Jinping said on Tuesday.

The Chinese leader was telling President Emmerson Mnangagwa who is in Beijing on a state visit. It is Mnangagwa’s first state visit since toppling Robert Mugabe in a coup last year.

“I’m willing to work with Mr President to jointly map out our future cooperation and write a new chapter in China-Zimbabwe relations for the benefit of our two peoples,” said Xi.

He said China was happy with Mnangagwa’s economic reform policies that followed the “peaceful, smooth” transfer of power.

Mnangagwa thanked China for their political support, saying he was grateful to Xi for sending an envoy immediately upon his inauguration.

“That was a great honour,” he said.

Under Mugabe, China supported Zimbabwe even as the western nations were turning their backs on Harare for a range of reasons including violation of human rights, graft and seizure of private properties.

All along, Mnangagwa was Mugabe’s trusted aide who, in 20008, led a brutal crackdown on the opposition ahead of the runoff election. Mugabe had lost the first round of the poll to now the late Morgan Tsvangirai of the MDC-T.

Last week, China, through the embassy in Harare, expressed its anger with Mnangagwa’s government after many Chinese companies operating in Zimbabwe were listed among looters externalising forex.