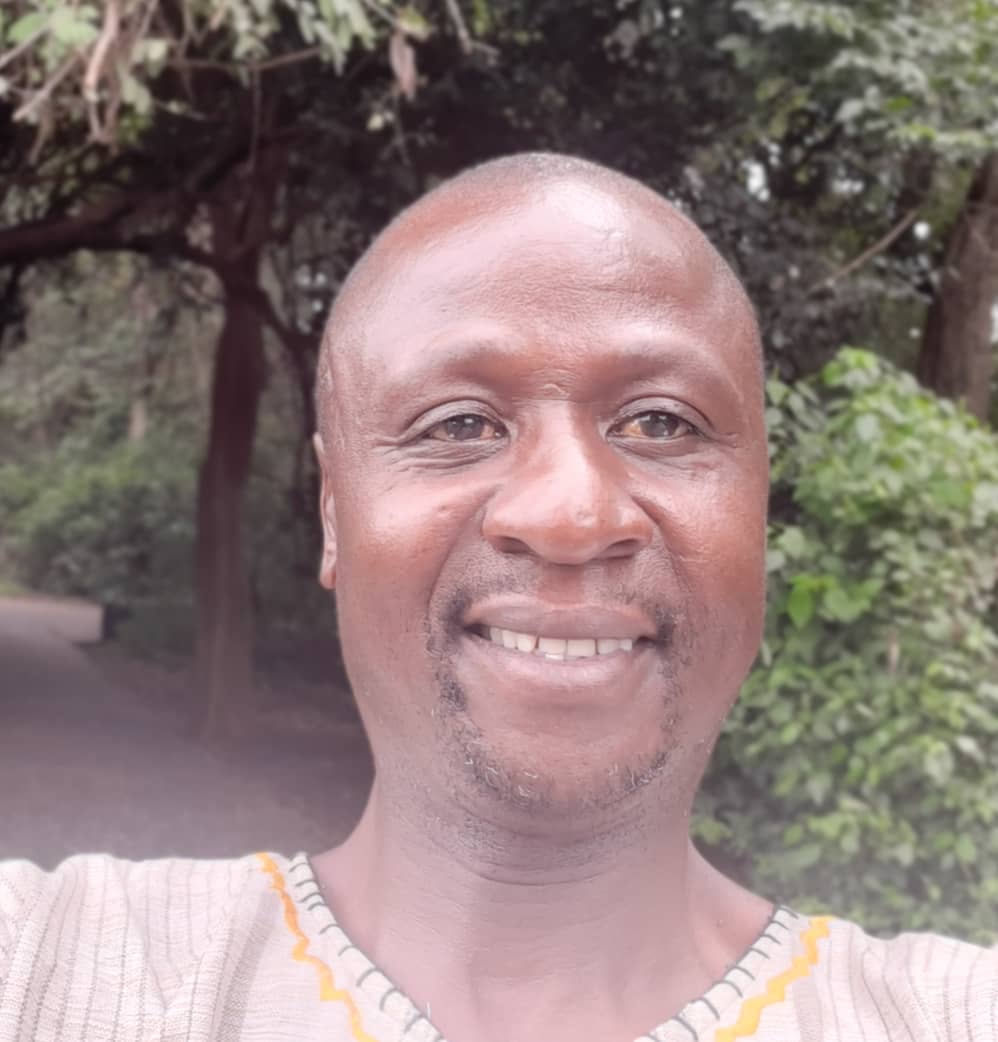 China this week launched an unusual attack on a senior Zimbabwean journalist, Tawanda Majoni, accusing him of corruption and harbouring political ambitions over a recent article he wrote on the return of Anjin Investments Ltd to mine diamonds in Marange.

But the Zimbabwe Union of Journalists (ZUJ), in a statement on Thursday, came out guns blazing and described the response by the Chinese embassy as “ominous”, “unwarranted” and capable to “inflame the persecution” of Majoni who runs a free weekly column on corruption in one of the local newspapers.

In his latest article last Sunday, Majoni queried the secretive readmission of Anjin, which was booted out of the diamond fields by the late ex-president Robert Mugabe in 2016 together with six other companies for allegedly looting gems worth billions of dollars.

The journalist, who is also the national coordinator at Information for Development Trust (IDT), a non-profit media advocacy institution currently supporting reporters to investigate corruption, questioned government’s decision to readmit Anjin without availing the audit it promised in 2016.

He argued that the Chinese government pressured Zimbabwe to take Anjin back, following a visit to Beijing by President Emmerson Mnangagwa in 2018.

Polite Kambamura, Zimbabwe’s Mines deputy minister, in an interview with the Bloomberg early last year, insinuated that Chinese pressure led to the readmission of Anjin.

“Anjin was brought back because of an agreement with the Chinese government. We had to bring them back for public relations reasons,” Kambamura was quoted by Bloomberg as saying.

Anjin made a silent comeback as early as the first quarter of 2019, but resumed ground operations towards the end of the year.

Mnangagwa recently officially commissioned the Anjin project, which is running alongside a merger, the Zimbabwe Consolidated Diamond Company (ZCDC) that was set up when the licences of the previous seven miners were revoked.

Anjin is a joint venture between Matt Bronze, which is linked to the Zimbabwean army, and Anhui Foreign Economic Construction, a Chinese firm suspected to be linked to the Asian country’s military.

The Chinese statement that was attributed to a nameless embassy spokesperson refuted the claim that Beijing had demanded Anjin’s return and launched a personal attack on Majoni over his opinion article.

“The piece (article) is full of unfounded accusations, conjectures and sheer lies, proving nothing but an appalling lack of commonsense and self-confidence.

“The only motive for cooking up these absurdly far-stretched claims is to attract attention, sow discord in China-Zimbabwe bilateral friendly relations, and drag China into Zimbabwe’s internal affairs, all serving the author’s (Majoni’s) own hidden political agenda.

Majoni said he was still consulting on how to engage the embassy regarding the statement.

“We do understand this as an easy way for him to make money and gain political capital, even to live a better life. For this reason, sympathy is due,” read the three-page statement by the embassy.

The embassy claimed it was involved in “dedicated and selfless help” to Zimbabwe, having availed grants and financial support and built hospitals, schools, power stations, boreholes and airports across the country.

It also claimed it was helping rebuild shelter and infrastructure destroyed by Cyclone Idai last year, but recent media reports show that the Chinese have hardly done any work in the affected areas as promised.

The ZUJ expressed concern at the Chinese statement, describing it as an “undiplomatic and unusual personal attack” on Majoni.

“As ZUJ, we acknowledge that the Chinese embassy must be given the right of reply on issues that pertain to it and China. That right was availed when it issued the response to Majoni’s article through the local media.

“However, the tone and attitude of the response are extremely disturbing and uncharacteristic of a foreign embassy. The Embassy launched a personal and defamatory attack on the author of the article.

“More disturbingly, it accused Majoni of harbouring a “hidden political agenda” and seeking “an easy way to make money”. This insinuates that Majoni is a corrupt political activist “writing for bread”, rather than a bona fide journalist who has been running a free weekly column on corruption for the last four years,” wrote ZUJ.

The union added: “The Zimbabwean Constitution provides that the country’s citizens must be treated with dignity, which must always be protected. Majoni, as a Zimbabwean citizen, must also enjoy the freedom of conscience as provided under Section 60 of the Constitution. This freedom entails that he has the right to freedom of thought, opinion or belief”.

ZUJ said Majoni also had the constitutional right to practice, propagate, and give expression to those thoughts, opinions and beliefs.

“In addition, Zimbabwean citizens, journalists included, have the freedom to seek, receive and communicate their ideas and information, just as the media also has the right to operate freely. This is also enshrined in Article 19 of the Universal Declaration of Human Rights (UDHR) as well as the African Union and SADC principles,” added the union.

It said accusing Majoni of having a political agenda and insinuating that he is corrupt militated against his constitutional rights as a person and journalist and the “potential of instilling fear in him— considering prevailing persecutions on journalists, civil society and human rights defenders in many countries—and can inflame his persecution”.

ZUJ urged the Zimbabwean government to engage the Chinese embassy “over its unsettling and unprecedented statement because we fill that the foreign mission overstepped its mandate.”

“Zimbabwean citizens are entitled to the State’s protection as provided under Section 35 of our Constitution. Failure to censure the embassy may set a wrong precedent as its statement amounts to harassment of a Zimbabwean citizen by a foreign mission,” concluded ZUJ.

China has been accused of lending intelligence and military help to Zimbabwe to rig elections and is widely seen as holding the country to ransom for loans worth billions of dollars that the southern African country is failing to repay.

Responding to the Chinese embassy statement, a Zimbabwean columnist based in the UK, Wilbert Mukori, on Wednesday dismissed Beijing’s claim that it was a selfless friend of the country and described China as Zimbabwe’s new colonial master.