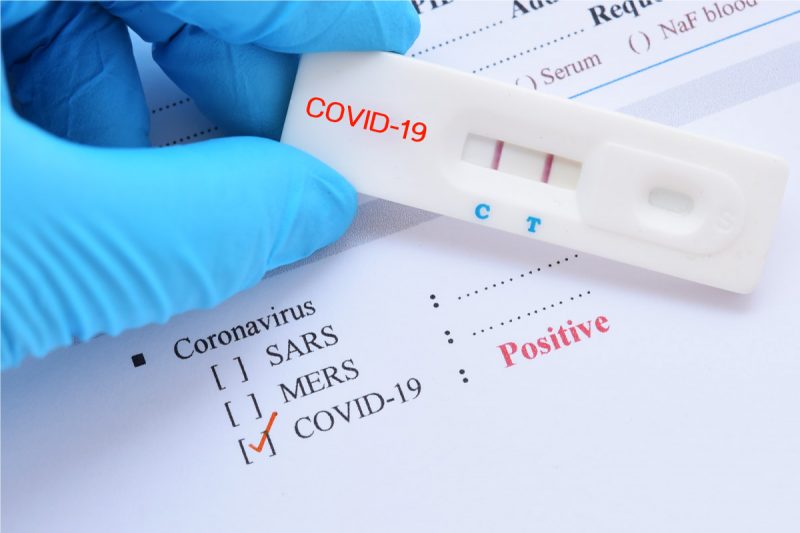 State media in China played down the severity of a surge of Covid-19 infections ahead of a briefing on Tuesday by its scientists to the World Health Organisation, which was hoping for a “detailed discussion” on the evolution of the virus.

China’s abrupt U-turn on Covid controls on 7 December, as well as the accuracy of its case and mortality data, have come under increasing scrutiny at home and abroad.

“We are willing to improve communication with the world,” foreign ministry spokeswoman Mao Ning told reporters in Beijing.

“But … we are firmly opposed to attempts to manipulate the epidemic prevention and control measures for political purposes, and will take corresponding measures in different situations according to the principle of reciprocity.”

The WHO has urged Chinese health officials to regularly share specific and real-time information on the outbreak. The global body has invited Chinese scientists to present detailed data on viral sequencing at a technical advisory group meeting on Tuesday. It has also asked China to share data on hospitalisations, deaths and vaccinations.

READ | ‘100 ambulances arrive at the hospital every day’: Doctor says 70% of Shanghai infected with Covid

China’s shift away from a “zero-Covid” policy that had been championed by President Xi Jinping followed protests that had marked the strongest show of public defiance during his decade in power and had coincided with the economy’s slowest growth in nearly half a century.

As the virus spreads unchecked, funeral homes have reported a spike in demand for their services and international health experts predict at least one million deaths in China this year.

On Tuesday, the People’s Daily, the Communist Party’s official newspaper, cited Chinese experts as saying the illness caused by the virus was relatively mild for most people.

“Severe and critical illnesses account for 3% to 4% of infected patients currently admitted to designated hospitals in Beijing,” Tong Zhaohui, vice president of the Beijing Chaoyang Hospital, told the newspaper.

Kang Yan, head of West China Tianfu Hospital of Sichuan University, said that in the past three weeks 46 patients had been admitted to intensive care units, representing about 1% of symptomatic infections.

The emergencies area at the Zhongshan Hospital in Shanghai was packed with patients on Tuesday, a Reuters witness said.

Some were in beds in the corridor receiving IV treatment while dozens were queuing around them, waiting to see a doctor. It was unclear how many were there with Covid.

Ahead of Tuesday’s meeting, a WHO spokesperson said that a “detailed discussion” was expected about circulating variants in China, and globally, with Chinese scientists expected to make a presentation.

Two leading scientists and members of the committee gathering on Tuesday said they would seek a “more realistic picture” of the situation in China. They did not comment further on the private meeting after it ended.

The WHO spokesperson added that the agency would communicate at a later stage, probably at a news briefing on Wednesday.

But some experts doubted that Beijing would be very forthright.

“I don’t think China will be very sincere in disclosing information,” said Alfred Wu, associate professor at the Lee Kuan Yew School of Public Policy at National University of Singapore.

“They would rather just keep it to themselves or they would say nothing happened, nothing is new. My own sense is that we could assume that there is nothing new … but the problem is China’s transparency issue is always there.”

The United States, France, Italy and others will require Covid tests on travellers from China, while Belgium said it would test wastewater from planes for new variants.

European Union health officials will meet on Wednesday on a coordinated response.

China will stop requiring inbound travellers to go into quarantine from 8 January. But it will still demand a pre-departure test.

The European Union has offered free Covid-19 vaccines to China as concerns grow about soaring infections.

Beijing has not responded to the offer yet, an EU spokesperson said, but the move comes after Germany shipped last month 11 500 BioNTech Covid shots to China for use by German nationals there.

China has so far insisted on using only Chinese-made vaccines, which are seen as less effective than Western ones based on mRNA technology.

December shipments from Foxconn’s Zhengzhou iPhone plant, disrupted by worker departures and unrest amid a Covid outbreak, were 90% of the firm’s initial plans.

A “bushfire” of infections in China in coming months is likely to hurt its economy this year and drag global growth lower, said the head of the International Monetary Fund, Kristalina Georgieva.

“China is entering the most dangerous weeks of the pandemic,” warned Capital Economics analysts.

The Ministry of Culture and Tourism said the 52.71 million domestic trips during the New Year holiday generated 26.52 billion yuan ($3.84 billion), up 4% year-on-year but were only about 35% of the last pre-pandemic year in 2019.

Expectations are higher for the big Lunar New Year holiday, late this month, when some experts predict infections will have peaked in many places.