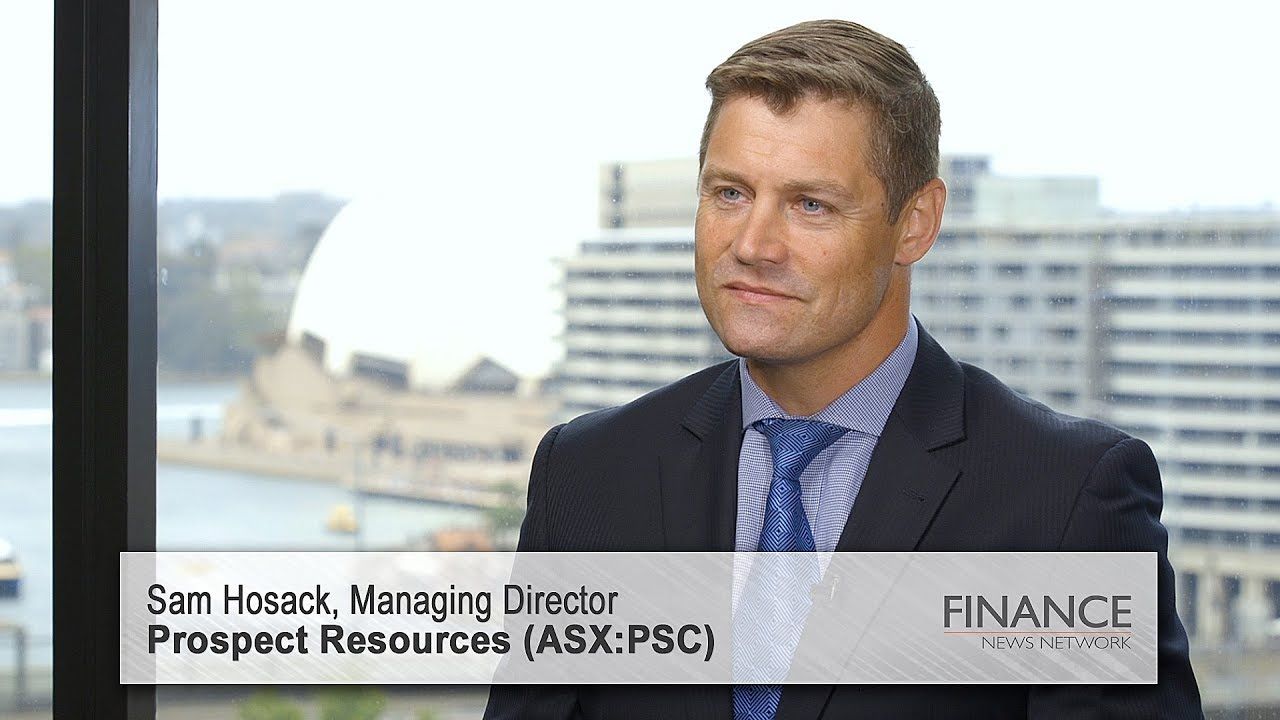 Prospect Resources (PSC) is a step closer to selling its 87 per cent interest in the Arcadia Lithium Project in Zimbabwe.

Propsect is selling its interest in the Arcadia Lithium Project and associated intercompany loan to a subsidiary of new energy lithium-ion battery material producer, Zhejiang Huayou Cobalt Co, for approximately US$377.8 million (A$528.4 million) in upfront cash consideration.

Huayou said it has obtained the outbound investment certification from the Ministry of Commerce of the People’s Republic of China, which is required for the transaction’s completion.

Additionally, Huayou submitted the application for filing and registration by the National Development and Reform Commission. Huayou will then need to apply for the relevant exchange registrations from a qualified bank supervised by the State Administration of Foreign Exchange.

Prospect has also executed a deed of termination and release with Sinomine Resource International Trading Co for the offtake and marketing arrangements between Prospect, Prospect Lithium Zimbabwe and Sinomine.

The terms of the termination deed take effect upon completion of the binding share sale agreement governing the transaction. The effect will be that the offtake agreement is terminated and Prospect, PLZ and Sinomine are released from their respective obligations, and Sinomine will receive an amount of US$8 million (A$11 million).

Sinomine remains a 4.86 per cent shareholder in Prospect.