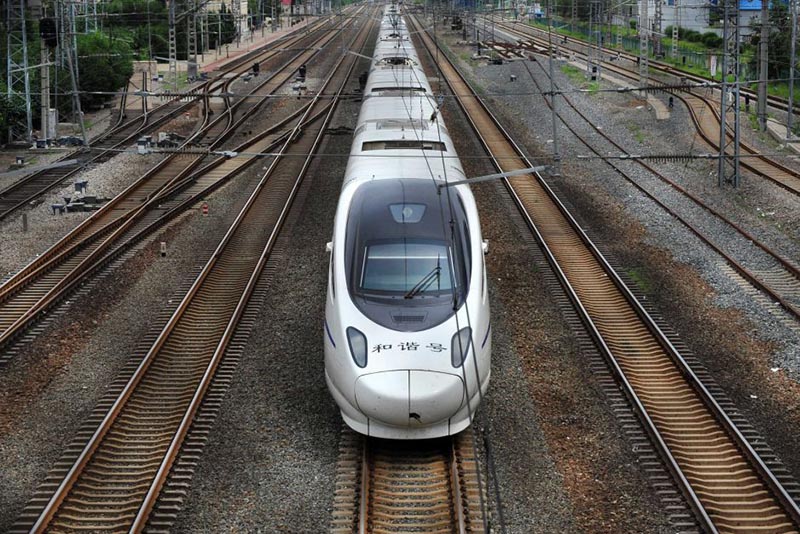 CHINA Railways has proposed the construction of a US$2.5bn rail link between the neighbouring states of Mozambique, Zambia, Malawi and Zimbabwe.

As with the high-speed, east-to-west links in Kenya and Tanzania, the aim will be to give landlocked countries – and the Chinese companies operating there – access to Indian Ocean ports.

According to the website Macauhub, the “Trans-Zambezi” line was discussed by a delegation from China Railways, headed by Vice President Shao Gang, which flew into Harare at the end of last month.

The first phase of the project would consist of a 400km link between Shamva and would head northeast to Moatize in Mozambique. From there, a 900km line is being built to the port of Nacala.

This would take advantage of work already begun on the $5bn Nacala Logistics Corridor, which is being built to transport coal from the Vale company mines to the coast, a project inaugurated in May 2017 by the President of Mozambique.

The scope of the project would a 1,700km line directly connecting Binga, on Zimbabwean border with Zambia, to Nacala.

China Railways first declared its interest in this project in March this year, in a letter to the Zimbabwean government signed by Gang.

“We have been working closely with Global Power Bridge International to establish the foundations of the rail project and we are ready to start it,” said Shao.