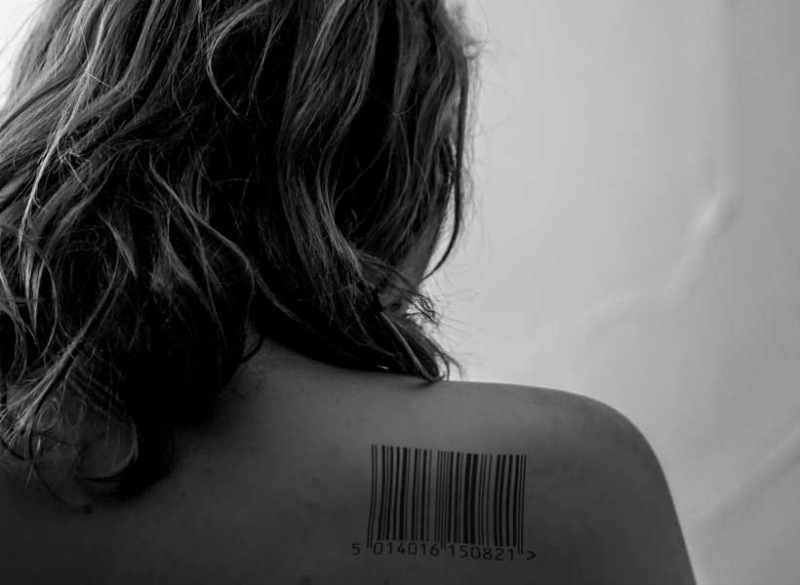 Chinese police have rescued over 1 100 women from Southeast Asia who were “sold” as wives last year, authorities said on Friday.

Seventeen children were also saved in the joint operations with police from Myanmar, Cambodia, Laos, Vietnam and Thailand between July and December, the Ministry of Public Security said in a statement.

More than 1 300 suspects, including 260 foreigners, were detained in the raids for “abducting and selling people and marriage fraud”, the statement said.

“In recent years, some domestic and foreign criminals have colluded to lure women from neighbouring countries to China promising work or marriage, and even abducted some women and sold them as wives,” ministry spokesperson Guo Lin said.

Beijing’s decades-long one-child policy and a preference for boys has led to a shortfall of nearly 33 million women in China, with the same number of men facing life on the shelf.

Largely driven by poverty, young women from the Mekong region have gambled on marriage in China.

But some women have fallen prey to “marriage scams” leaving them at risk of abuse, detention under Chinese immigration law or being forced into prostitution.

In one case in central China’s Anhui province, police said they had found 11 Vietnamese women with expired tourist visas living in a safe house belonging to a “marriage agency”.

Police said some cases also involved “fake labour agencies” that lured women into China with the promise of work, but ended up selling them into “forced marriages”.

The worst cases involve kidnapping and trafficking across porous borders.