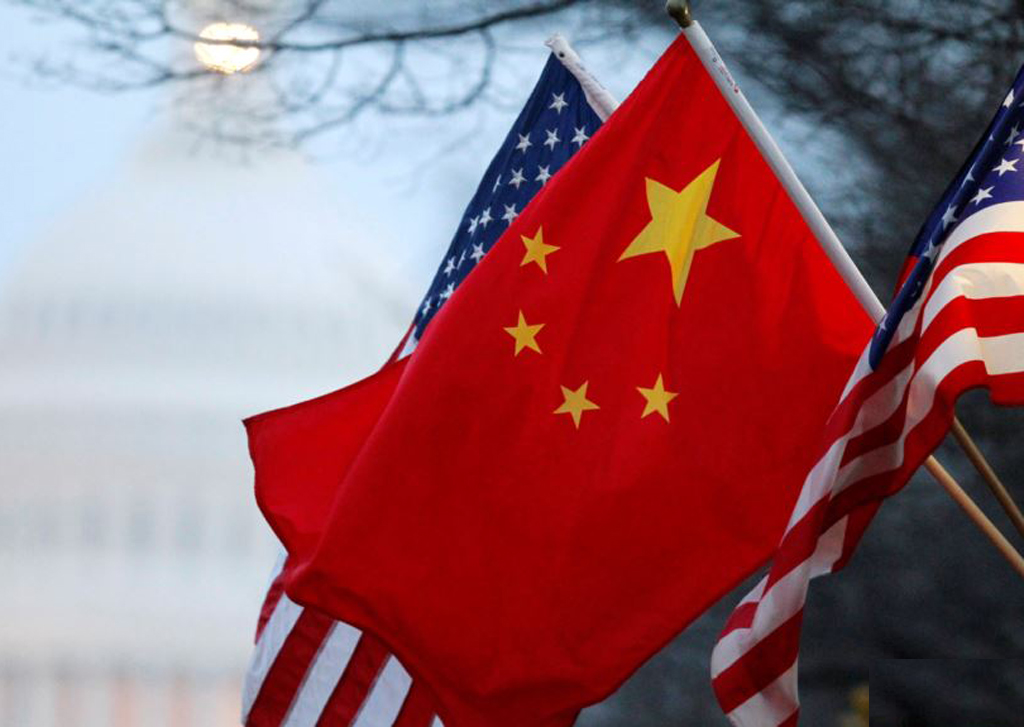 China warned on Monday that trade talks with the United States were “impossible” under current conditions after President Donald Trump reassured markets by suggesting that the dispute could be resolved.

The two sides have announced tit-for-tat tariffs and threatened to hit each other with more duties, raising the prospect of a trade war that could rattle the global economy.

Asian markets rose on Monday after Trump tweeted that he saw an end to the escalating dispute before the higher tariffs threatened on hundreds of billions of goods would come into effect.

“Up to now, Chinese and US officials have not held any negotiations on the trade dispute,” foreign ministry spokesman Geng Shuang told reporters during a regular press briefing.

“Under the current conditions, it is impossible for the two sides to have any negotiations on this issue,” Geng added.

A few hours later, Trump returned to tougher talk with an early-morning tweet railing against China’s duties on US cars.

“Does that sound like free or fair trade. No, it sounds like STUPID TRADE — going on for years!”

Trump had sounded an optimistic tone on Sunday, playing up his personal relationship with Chinese President Xi Jinping.

“President Xi and I will always be friends,” Trump tweeted.

“China will take down its trade barriers because it is the right thing to do.”

The president’s remarks came weeks after his decision to tax imports of steel and aluminium, followed by planned levies on $50 billion worth of goods from China over what Washington says is theft of intellectual property and technology.

China retaliated by unveiling planned levies on $50 billion worth of major US exports, including soybeans, cars and aircraft.

Trump then threatened to impose more tariffs on $100 billion worth of Chinese goods, prompting Beijing to warn that it would stand firm and punch back with great strength.

Trump’s moves, part of his protectionist “America First” agenda, have given investors the jitters, fearing a trade war between the world’s top two economies could reverse a tentative global recovery.

US officials have worked to reassure the business community, though messaging has been mixed and financial markets have roiled.

In TV appearances, Trump’s top economic advisor Larry Kudlow has often suggested the tariffs might not go into effect but also warned Friday they were not just a “negotiating card”.

US Treasury Secretary Steven Mnuchin said the White House hoped to negotiate but acknowledged a trade war was a possibility.