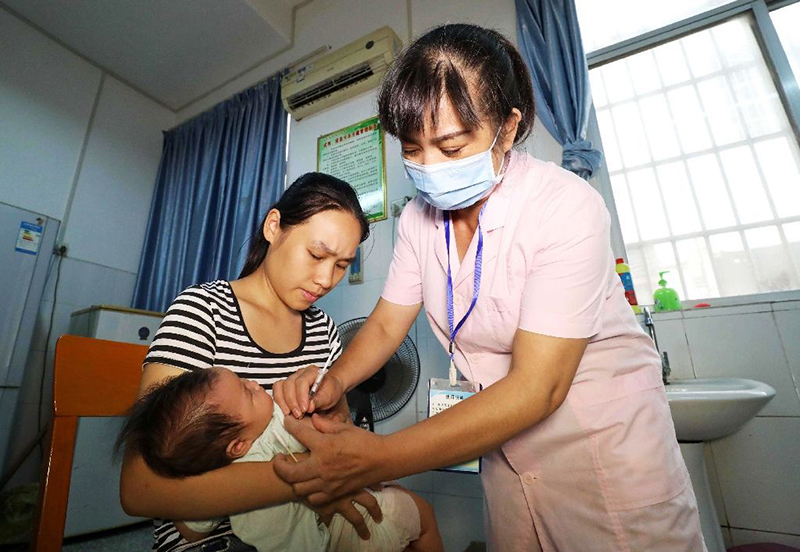 China has confirmed cases of human-to-human transmission in the outbreak of a new SARS-like virus as the number of cases soared and the World Health Organisation (WHO) said it would consider declaring an international public health emergency.

The coronavirus, which has spread to three other Asian countries and infected more than 200 people in China, has caused alarm because it of its genetic similarities to Severe Acute Respiratory Syndrome (SARS), which killed nearly 650 people across mainland China and Hong Kong in 2002-2003.

The discovery of human-to-human transmission comes as hundreds of millions of people are criss-crossing the country in packed trains, buses and planes this week to celebrate the Lunar New Year with relatives.

Health authorities in the central city of Wuhan, where a seafood market has been identified as the centre of the outbreak, on Tuesday said that an 89-year-old man became the fourth person to die from the virus and that 15 medical staff had been infected.