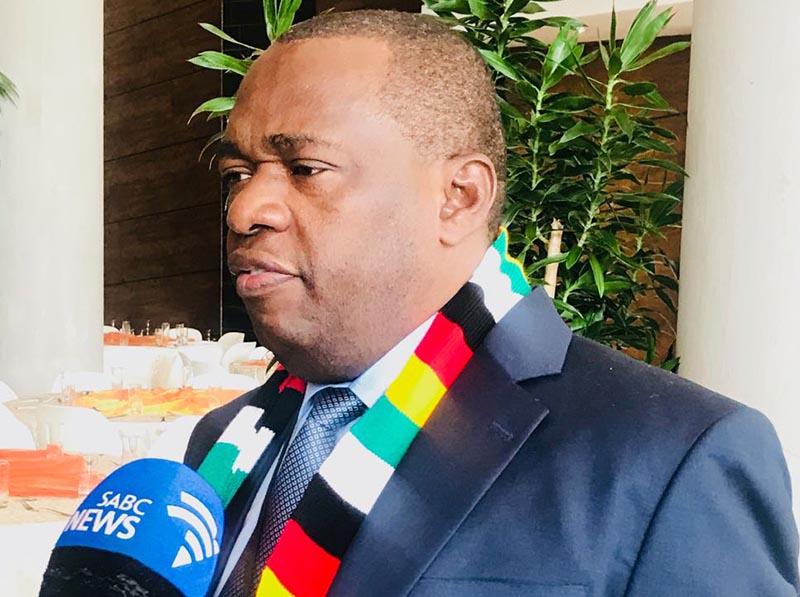 CHINA and South Africa have sent messages of condolences following the death on Wednesday, of Zimbabwe’s Foreign Affairs minister Sibusiso Moyo through Covid-19.

In a statement, the Chinese embassy in Zimbabwe described the late minister as a “dear friend” and a “strong supporter” of the friendship between the two nations.

“The Chinese Embassy in Zimbabwe is deeply saddened by the passing on of Hon. Lt. Gen Dr Sibusiso Moyo. His outstanding contribution to the excellent relations between the two countries will forever be remembered.

“In this sorrowful time, we extend our heartfelt condolences to the bereaved family and to the government and people of Zimbabwe. May our condolences bring you peace during this painful time,” the embassy said in a statement.

The embassy committed to standing with Zimbabwe to overcome a Covid-19 pandemic that has seen increased infections past few weeks.

In a statement, Pandor said the passing of Minister Moyo comes at a time when our two countries had agreed on a list of priority issues to be addressed following the previous Binational Commission chaired by the respective Presidents of South Africa and Zimbabwe in March 2019 in Harare.

She praised him for “his dedication and commitment to strengthening the deep bilateral relations between South Africa and Zimbabwe”.

She said Moyo would be missed.