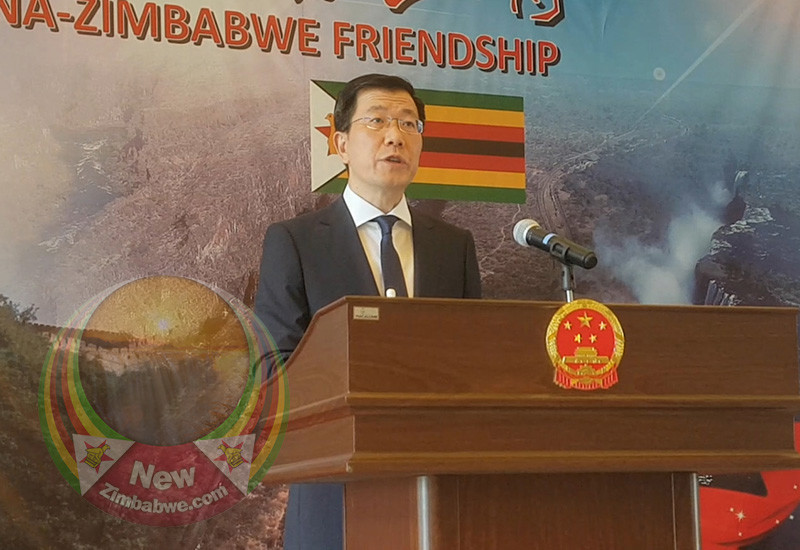 CHINA has stopped its nationals from travelling overseas and has urged other residents within its borders to consider suspending unnecessary trips outside the troubled Asian country following an outbreak of the deadly coronavirus, Chinese Ambassador to Zimbabwe Guo Shaochun has said.

Speaking at a media briefing held at his embassy Friday, Guo said the move was part of China’s attempts to ensure the virus, renamed COVID-19 by the World Health Organisation (WHO), does not spread to other countries.

“We have taken a series of more targeted measures, China’s national immigration administration has advised Chinese nationals to postpone overseas travels and community level authorities are strongly discouraging their residents from leaving home,” he said.

“We have engaged Chinese business owners to allow their workers who had travelled to China for holiday to stay there until the situation improves.

“All unnecessary trips have been suspended. The number of trips between Zimbabwe and China have been kept at a minimum with no case being identified so far.”

Guo said some 47 000 Chinese nationals enter Zimbabwe each year with most coming to work on projects funded by their government such as the construction of a new Parliament building in Mt Hampden, Harare and the expansion at Hwange Thermal Power Station.

He noted there were reduced visa applications from Zimbabweans seeking admittance into China since the outbreak which has already claimed some 1 367 lives while 262 on Wednesday alone.

However, he expressed optimism there will be a return to normalcy after the virus is dealt with.

“We are looking forward to an increase in people to people exchange. I would like to say because of the outbreak we have seen a reduction in the number of visa applications from Zimbabwe,” added Guo.

“It is easy to understand this because nobody would want to take a risk.

“I am very sure this is just temporary situation and when the situation improves we are going to see a rapid increase of our people to people exchange.”

Thousands of Zimbabweans are accommodated in China mainly at its universities.