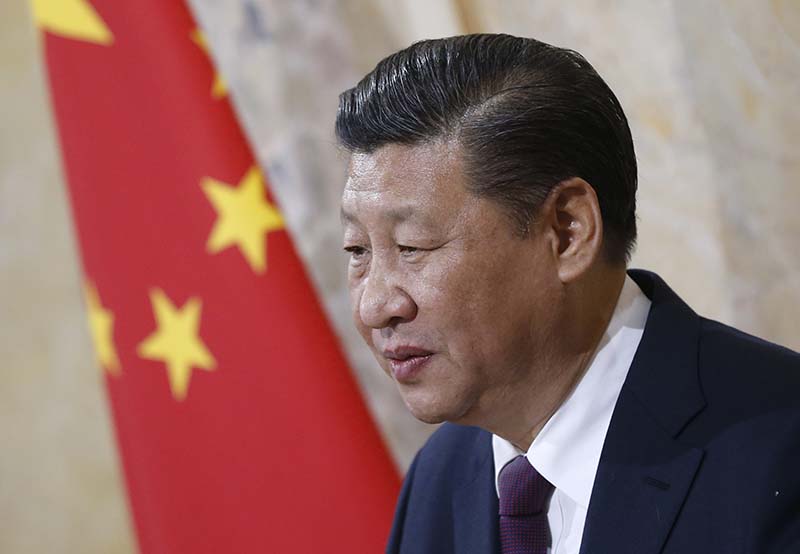 Under strong international pressure, China on Sunday vowed to improve the treatment of Africans in the southern city of Guangzhou following accusations of discrimination linked to the coronavirus pandemic, and said it rejected all “racist and discriminatory” remarks.

Africans in the industrial centre of 15 million say they have become targets of suspicion and subjected to forced evictions, arbitrary quarantines and mass coronavirus testing, particularly as Beijing steps up its fight against imported infections.

The African Union expressed its “extreme concern” about the situation on Saturday, calling on Beijing to take immediate corrective measures.

The United States, meanwhile, denounced what it called “xenophobia towards Africans by Chinese authorities.”

A recent cluster of coronavirus cases linked to the Nigerian community in Guangzhou, southern China’s largest city, sparked the alleged discrimination by locals and virus-prevention officials.

Several Africans told AFP they had been forcibly evicted from their homes and turned away by hotels.

“The Chinese government has been attaching great importance to the life and health of foreign nationals in China,” Foreign Ministry spokesman Zhao Lijian said in a statement.

“The Guangdong (provincial) authorities attach great importance to some African countries’ concerns and are working promptly to improve their working method,” he added.

Among the measures Zhao announced were non-discriminatory health management services and hotels for foreigners who are required to undergo medical observation, to be offered at reduced rates for those in need.

He said officials in Guangdong rejected “all racist and discriminatory remarks.”

The first reports of heightened discrimination came after local authorities said at least eight people diagnosed with the illness had spent time in the city’s Yuexiu district, known as “Little Africa”.

Five were Nigerian nationals who faced widespread anger after reports surfaced that they had broken a mandatory quarantine and been to restaurants and other public places.

China has made massive investments in Africa over the past 20 years and maintains positive relations with most countries there.

“China-Africa friendship is unbreakable as it is deeply rooted in this land,” Zhao said.

China has largely stemmed its coronavirus epidemic, but remains on alert over the threat of reinfection from individuals arriving from abroad who could cause a second wave of the virus.