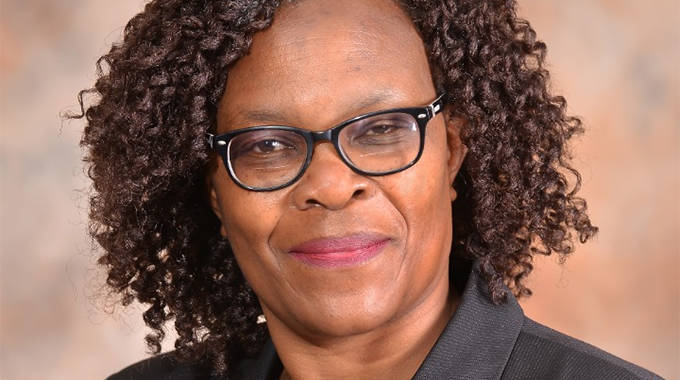 THE Zimbabwe Revenue Authority (ZIMRA) board has appointed Regina Chinamasa as the acting commissioner general of the authority effective February 1.

She will act until the board finds finalises the process of recruiting a substantive office bearer.

The job was initially given to former Zimbabwe Consolidated Diamond Mining Corporation former chief executive officer who was booted out within 48 hours after failing a security test.

Chinamasa takes over from Rameck Masaire, who is retiring from the authority effective 31 January 2022.

“Ms Chinamasa is a tax expert with over 28 years of diverse experience in the field of revenue mobilisation and enforcement of compliance to fiscal laws,” Zimra said in a statement Monday.

“Currently Ms Chinamasa is the commissioner for revenue assurance in which position she is credited for introducing various processes that are plugging revenue leakages through modern investigative and compliance systems. She also has vast experience in domestic taxes and customs and excise fields,” the board vice chairperson Brenda Matanga said.

Matanga added: “Ms Chinamasa started her career as a tax assessor in 1994 in the then department of taxes and joined the investigations divisions of ZIMRA at its inception in 2001.”

“She moved to customs and excise in 2011 as head of compliance and risk management. She was art of the team that introduced the authorized economic operations (AEOs) trade facilitation, posy clearance audits among other innovations.”

“From 2014, she moved to domestic taxes and served in various leadership roles from head to level to acting as commissioner domestic taxes between 2016 and 2018. During her career, she led various strategic and transformative initiatives and processes which resulted in improved stakeholder engagements, improved compliance levels and reinforcement and strengthening of revenue collection processes of the authority.”