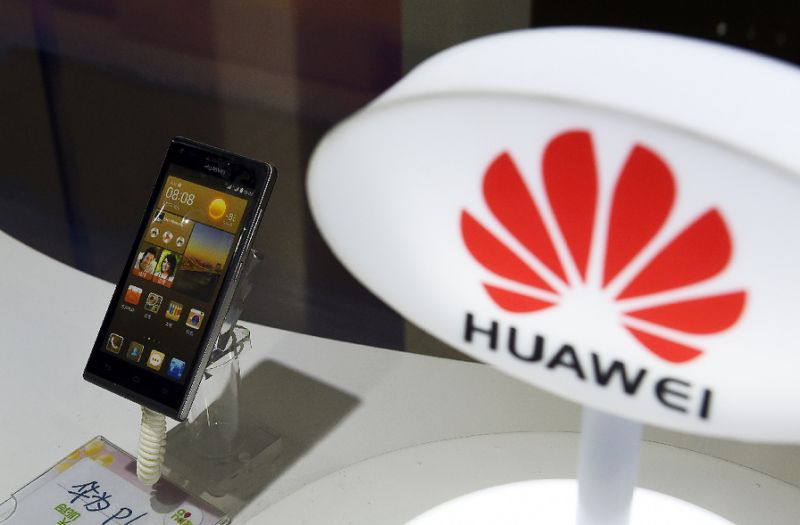 THE US Justice Department has opened an investigation into suspected violations of Iran sanctions by China’s Huawei Technologies, the Wall Street Journal reported Wednesday.

A Justice probe would come on the back of subpoenas issued to the company by the US Commerce and Treasury Departments over sanctions-related issues, according to the Journal.

Huawei — one of the world’s largest telecommunications equipment and services providers — has been under tough scrutiny in the United States, where government national security officials say that its alleged close links to the Chinese government make it a security risk.

Its US business has been tightly constrained by worries it could undermine US competitors and that its cellphones and networking equipment, used widely in other countries, could provide Beijing with avenues for espionage.

The Journal report gave no details about the investigation. The New York Times has reported that the company has been subpoenaed by the Commerce and Treasury Departments over alleged violations of Iran and North Korea sanctions.

Signaling the rising unease in the United States towards Huawei and fellow Chinese telecoms group ZTE Corp, last month the Federal Communications Commission proposed a new rule that would restrict small telecoms carriers from purchasing “equipment or services from companies that pose a national security threat.”

Major US telecoms companies have already steered clear of the two Chinese firms, sometimes on the strong suggestions of US officials.