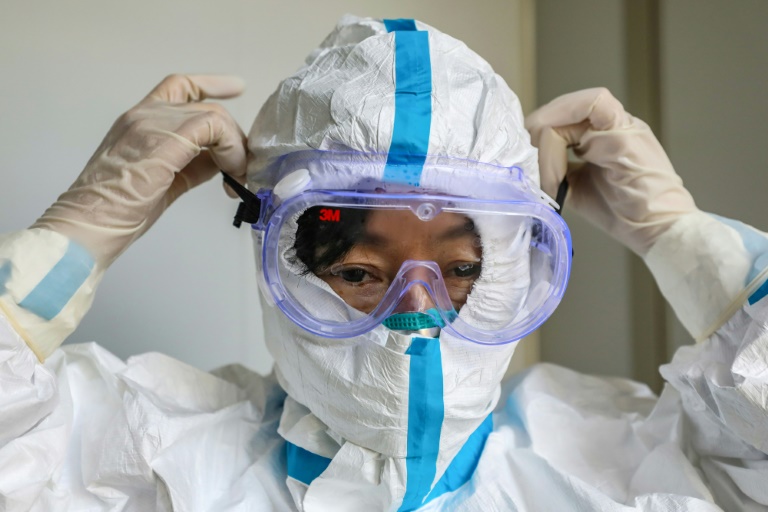 The coronavirus has spread to more than 24 countries, despite many governments imposing unprecedented travel bans on people coming from China
Spread This News

China’s death toll from a new coronavirus jumped above 360 on Monday to surpass the number of fatalities of its SARS crisis two decades ago, with dozens of people dying in the epicentre’s quarantined ground-zero.

The 57 confirmed new deaths was the single-biggest increase since the virus was detected late last year in the central city of Wuhan, where it is believed to have jumped from animals at a market into humans.

The virus has since spread to more than 24 countries, despite many governments imposing unprecedented travel bans on people coming from China.

The World Health Organization has declared the crisis a global health emergency, and the first foreign death from the virus was reported in the Philippines on Sunday.

In China, all but one of the 57 new deaths reported Monday were in Wuhan and the rest of Hubei province, most of which has been under lockdown for almost two weeks to stop people leaving and transmitting the virus.

SARS, caused by a pathogen similar to the new coronavirus and also originated in China, killed 774 people — with most of the other deaths in Hong Kong.