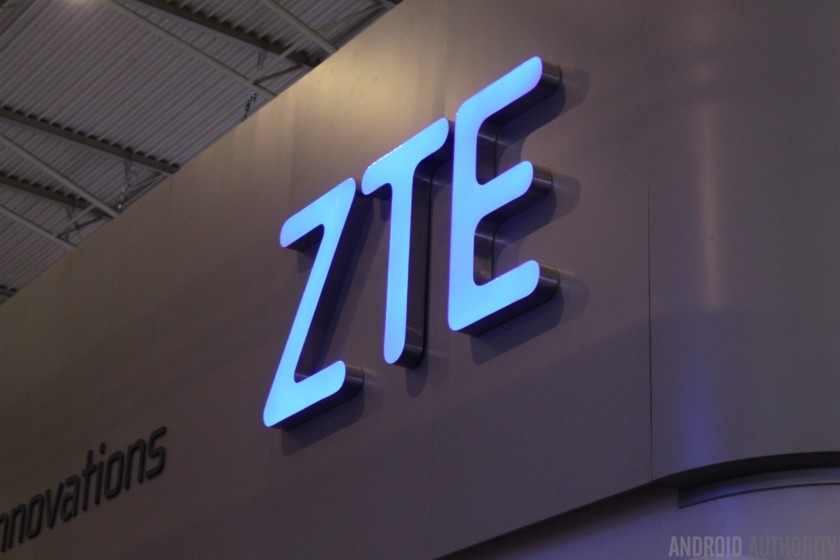 CHINESE telecom giant ZTE has asked the US government to lift a ban on sales to the company, which threatens its survival and has added to trade tensions between Washington and Beijing.

The telecom equipment and handset maker said in a filing Sunday that it had submitted a request to the commerce department for a stay of the export ban, along with supplemental information.

US officials imposed the ban because of what they said were false statements by the firm over action it claimed to have taken regarding the illegal sale of goods to Iran and North Korea. ZTE pleaded guilty to the charges in March last year and was hit with $1.2 billion in fines.

The ban prohibits US companies from selling crucial hardware and software components to ZTE for seven years, with one Chinese investment bank estimating it had only one or two months’ supply of those items on hand.

Trading of ZTE shares in Hong Kong and Shenzhen has been halted since the US announcement last month.

The tough sanctions come as the battle over technology takes centre stage in a US spat with China centring on trade and industrial policy.

Washington’s control of the company’s fate has stirred ire and angst in China and reinforced for Beijing the need to control all parts of the technological supply chain.

“The purpose is to check the products are not meant for developing military weapon purposes,” said an official with Taiwan’s Bureau of Foreign Trade, who declined to be named, adding the extra precaution is in line with UN sanctions against Iran.

Beijing has been closely following the developments around ZTE, a company with 80,000 employees headquartered in southern China.

Chinese officials asked a high-level US delegation to reconsider the ban during trade talks in Beijing last week.

China made “solemn representations with the US” — an official diplomatic protest — during the negotiations and secured a pledge from the trade team to relay the concerns to US President Donald Trump, China’s commerce ministry said in a statement Friday.