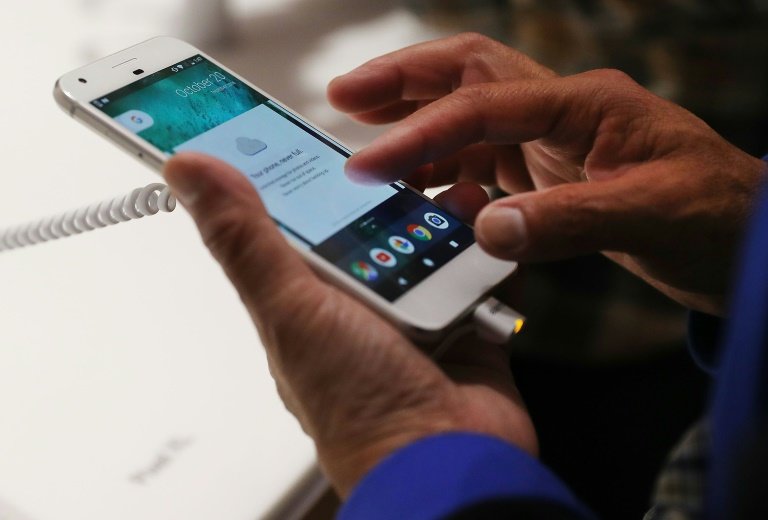 A Masvingo man sustained a fractured rib when two Chinese nationals who are his employers attacked him after he refused an order to use his personal money in topping up airtime meant for work related calls.

However, the trial the accused duo – Xiang Bo (26) and Xu Qinghong (43) – failed to kick off at the Masvingo magistrate’s courts earlier this week as the State did not have a Chinese interpreter.

The duo appeared before a local magistrate Langton Ndokera and was remanded out of custody to November 1 paving to allow the State to find an interpreter.

The suspects were said to be the owners of Empress Gold Mine in Mashava
Prosecutor Janet Muvavi told the court that the incident occurred on September 2 this year and at the mine premises.

Xiang Bo reportedly ordered employee Steven Chivere to recharge his mobile phone using his own money to make work-related calls, but the latter refused.
Court heard that this did not go down well with the two employers.

Bo reportedly charged at Chivere and punched him several times on the chest using his fists.

His colleague also joined in the attack and assaulted Chivere several times on the stomach using clinched fists.

Chivere sustained a fractured rib and bruises on the stomach as a result of the attack.

The incident was reported to the police leading to the arrest of the suspects.