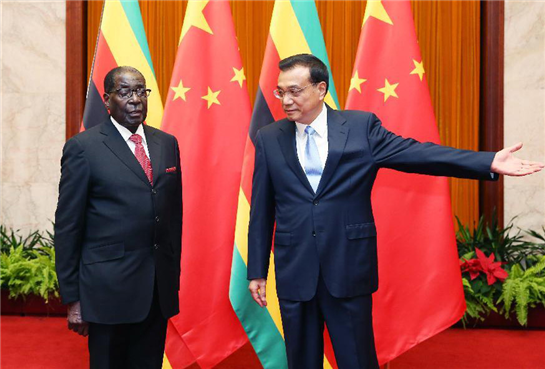 THE Zimbabwe Congress of Trade Unions (ZCTU) on Tuesday described Chinese businessmen as among the worst employers in Zimbabwe in remunerating workers.
A ZCTU organiser in the Midlands province, Precious Mujere, said workers at some companies owned by the Chinese were going for months without getting their full salaries.
“We have received a lot of complaints about these Chinese companies. We have companies that have been paying their workers half salaries since 2012 up to now,” Mujere said.
“There is also a company (name withheld) where workers say others are getting their salaries while others are not. We have taken all these concerns from different workers and forwarded them to the Labour Court. We are now waiting for their response.”
Mujere added: “These proprietors have created an oppressive working environment which has a lot of victimisation to the workers; they do not allow the establishment of workers’ unions at their companies.”
“Generally the work ethic of these Chinese employers is oppressive and they do not take into consideration the rights of workers,” she said.
Zimbabwe has seen a flurry of Chinese investors since 2000 when President Robert Mugabe’s government adopted a Look-East policy after he fell out with Western governments over the seizure of white-owned farms.
But the Chinese investors have been accused of flouting Zimbabwe’s labour laws in pursuit of profits.Advertisement