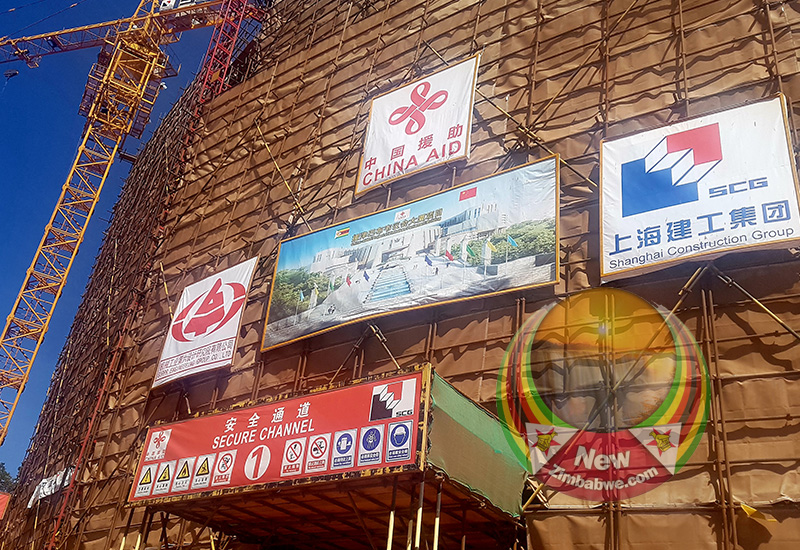 THE Chinese government has bemoaned the low number of its nationals who travel to Zimbabwe as tourists with relations between the two countries continuing to grow.

Government is currently looking into improving its relations with China and hopes the giant population the East Asian country has will help boost the Zimbabwean tourism sector, seen as full of potential to become a major foreign currency earner.

President Emmerson Mnangagwa’s administration has adopted the 2025 vision, themed National Tourism Recovery and Growth Strategy and anchored on growth in numbers coming into the country particularly from China.

Speaking at an inspection tour of the new Parliament building in Mount Hampden outside Harare, Chinese deputy ambassador to Zimbabwe, Zhao Baogang said his government should do more to lure the over 1.4 billion visits by Chinese annually, heading off to resort areas across the globe.

The Chinese envoy said his country hoped Zimbabwe could seize the vast opportunities presented by a 1,4 billion overseas visits by Chinese nationals annually.

“We have very good tourist attractions. We hope that we could have cooperation in tourism and boost the economy in Zimbabwe,” Zhao said.

The inspection tour was also attended by Vice President, Constantino Chiwenga who recently returned from China where he had been receiving medical treatment for four months.

Since President Emmerson Mnangagwa assumed the presidency two years ago, the Zanu PF leader has maintained warm relations with China.

In 2018, the number of Chinese tourists travelling into Zimbabwe surged to 19 428 arrivals from 14 407 recorded in 2017, according to official figures.