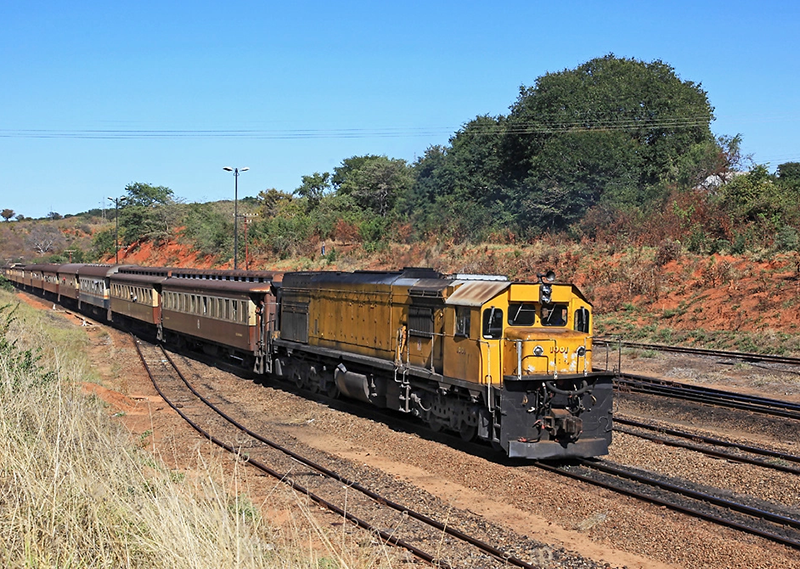 TSINGSHAN Holdings, which has already poured US$2 billion in investments locally and is currently building a US$1 billion steel plant at Manhidze, near Chivhu, is set to construct a new cargo railway system, NewZimbabwe.com has learnt.

The new line, which is meant to ferry products between Tsingshan’s three subsidiaries in Hwange, Chegutu and Chivhu, and the port of Beira, will be constructed alongside rehabilitation of National Railways of Zimbabwe’s (NRZ) old line.

The Chinese-owned firm, with interests in coal (Dinson Colliery), steel and chrome (Afrochine Smelting), is yet to announce timelines on its new project that could ease pressure on Zimbabwe’s poor cargo network.

Project Manager, Wilfred Motsi, said although a feasibility study was yet to ascertain the exact amount to be injected, initial research indicated it could run into billions.

“We recently signed a memorandum of understanding (MoU) with the Zimbabwe government to undertake refurbishment and construction of a 1,000km long railway line system meant to provide a dedicated, reliable, uninterrupted and efficient railway line to ferry our products for both local and export-imports routes,” said Motsi.

“We want to rehabilitate the existing railway line, linking our steel plant and Mvuma. As you know carbon steel is a bulk commodity, so the most viable means of transport is rail.

He added; “We are already in discussions with the NRZ in coming up with the best model of a railway line. The dedicated one will be determined by capacity to carry more weight and more goods.

“We will be coming in with locomotives and wagons. We are still working on the feasibility studies, but indications are that this will run into billions.”

Poor administration and funding has seen the NRZ struggling to maintain its locomotive and wagon fleets while failing to rehabilitate its network, most of which was built before independence in 1980.

NRZ’s revival has also been affected by the country’s poor economy and failed efforts in 2017 to get an investor for it after government realised it could not sort out its 4 225km network.