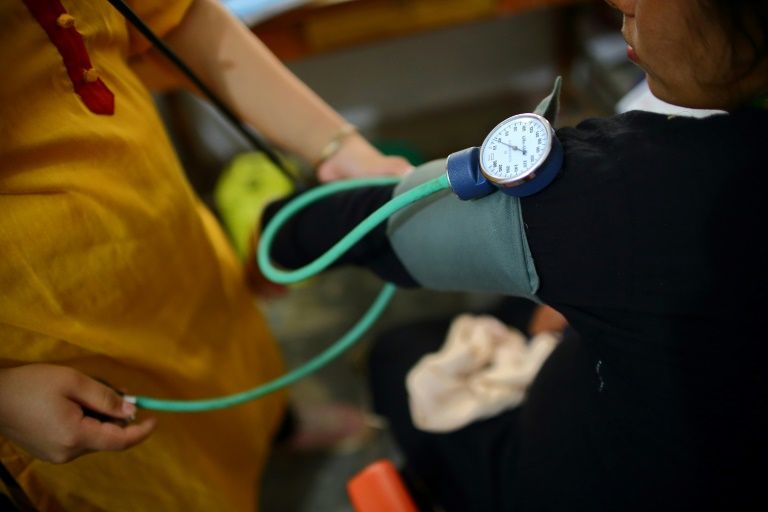 The Chinese manufacturer of a widely used blood pressure medication said it had launched a global recall after US and European regulators warned of contamination by a cancer-causing impurity.

The European Medicines Agency (EMA) first issued an alert on July 5 over supplies of the active ingredient valsartan produced by Zhejiang Huahai Pharmaceutical Company, based in eastern China and listed on Shanghai’s stock exchange.

The US Food and Drug Administration (FDA) issued a similar notice about a week later.

Both have warned of the presence of N-nitrosodimethylamine (NDMA), which is believed to potentially cause cancer through long-term use.

In a series of pronouncements over the past week, Huahai said last Friday that it had moved to suspend supply and had begun a recall.

The EMA has said there is “no immediate risk and patients taking valsartan are advised not to stop their treatments” unless advised by doctors.

The FDA said not all products containing valsartan were being recalled in the United States.

“The presence of NDMA was unexpected and is thought to be related to changes in the way the active substance was manufactured,” it said.

Both the FDA and EMA are further investigating.

Huahai’s stock has dropped more than 10 percent since the warnings first emerged.

The company did not answer AFP calls seeking comment.