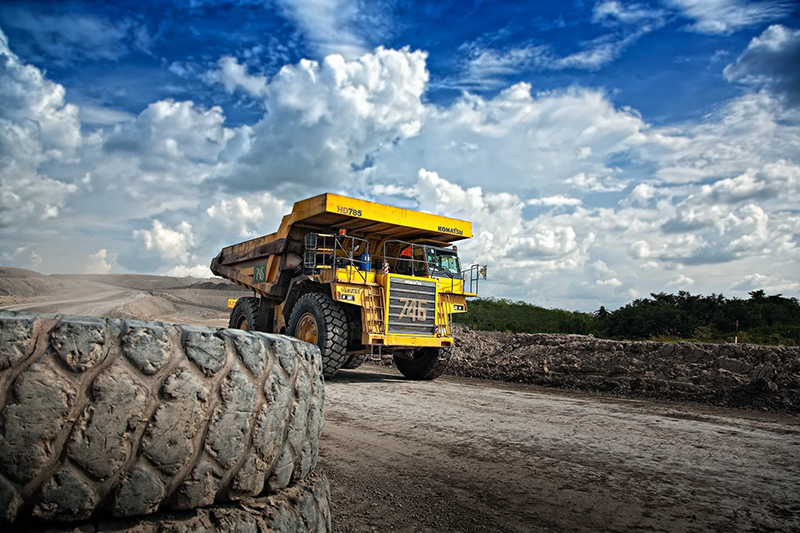 China’s Zhejiang Huayou Cobalt’s Arcadia lithium mine will start delivering lithium-containing minerals spodumene and petalite next year, according to the local manager of the company.

Huayou, one of the world’s major producers of cobalt, last year completed a 422-million-U.S.-dollar purchase of the hard-rock lithium mine from Australia-listed Prospect Resources.

The Arcadia project, which is near Harare, the capital of Zimbabwe, is considered to be one of the world’s largest hard rock lithium resources, one of the key components used in the manufacturing of rechargeable batteries.

Construction of a full processing plant at the mining site is already at an advanced stage and has been earmarked for completion by the end of the year.

“We are targeting to complete our project by the end of the year so that we can start commissioning and production at the first quarter of 2023. As we speak, we are on course to achieve that,” said George Togara, manager of Huayou Cobalt’s Arcadia lithium mine.

In addition, he said once production starts, the project will contribute immensely to the growth of Zimbabwe’s mining sector.

“Looking at the policy or the outlook from the government to achieve 12 billion U.S. dollar mining industry by 2023, which is next year, next year we will be producing the products and exporting, so we are coming in at the right time where we are going to be playing a major role in achieving the government’s target of being a 12-billion-dollar mining industry by 2023,” Togara said. 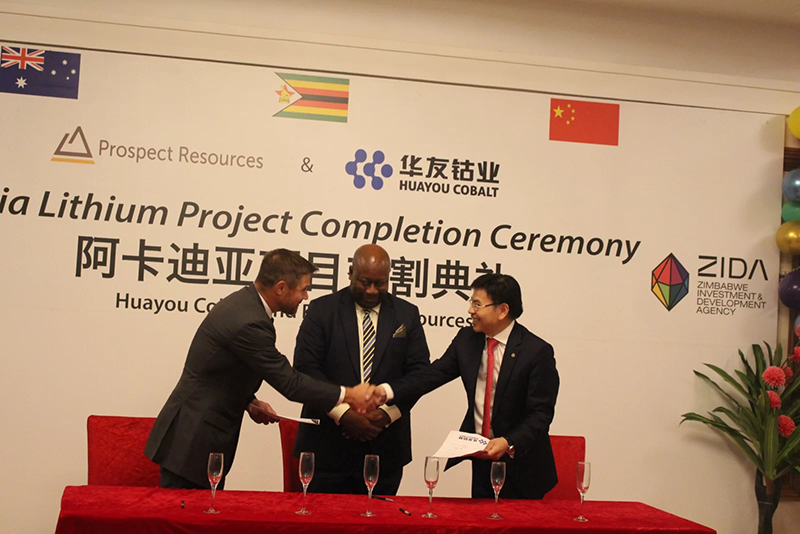 “On an annual basis, we will be mining 4.5 million tonnes of ore, and that ore will be then processed and will produce around 400,000 tonnes of concentrate and that concentrate will all be exported,” he told Xinhua.

In addition, he said the investment will make Zimbabwe one of the major players in the renewable energy value chain.

“I think Zimbabwe had got significant lithium resources and obviously from that perspective, it plays an important part within the lithium value chain and also by extension into the renewable energy value chain of which lithium is a very important component,” Barnard told Xinhua.

He disclosed that feasibility studies are being conducted to see if further value addition to the lithium can be done locally before export.

Mining is strategic to the Zimbabwean economy, accounting for more than 60 percent of foreign currency receipts annually and 13 percent of the gross domestic product (GDP).

In 2021, the country earned about 5.7 billion U.S. dollars in mineral exports, a huge leap from the 3.2 billion recorded the previous year.

Zimbabwe possesses Africa’s largest lithium reserves and the fifth largest globally, but the resource has remained largely untapped due to a lack of investment.

Lithium has become a vital raw material required in the transition to a green economy, and the country is seeking to capitalize on the global drive toward renewable energy.

Chinese investments in lithium mining are expected to play a significant role in the realization of Zimbabwe’s mining sector growth plans.