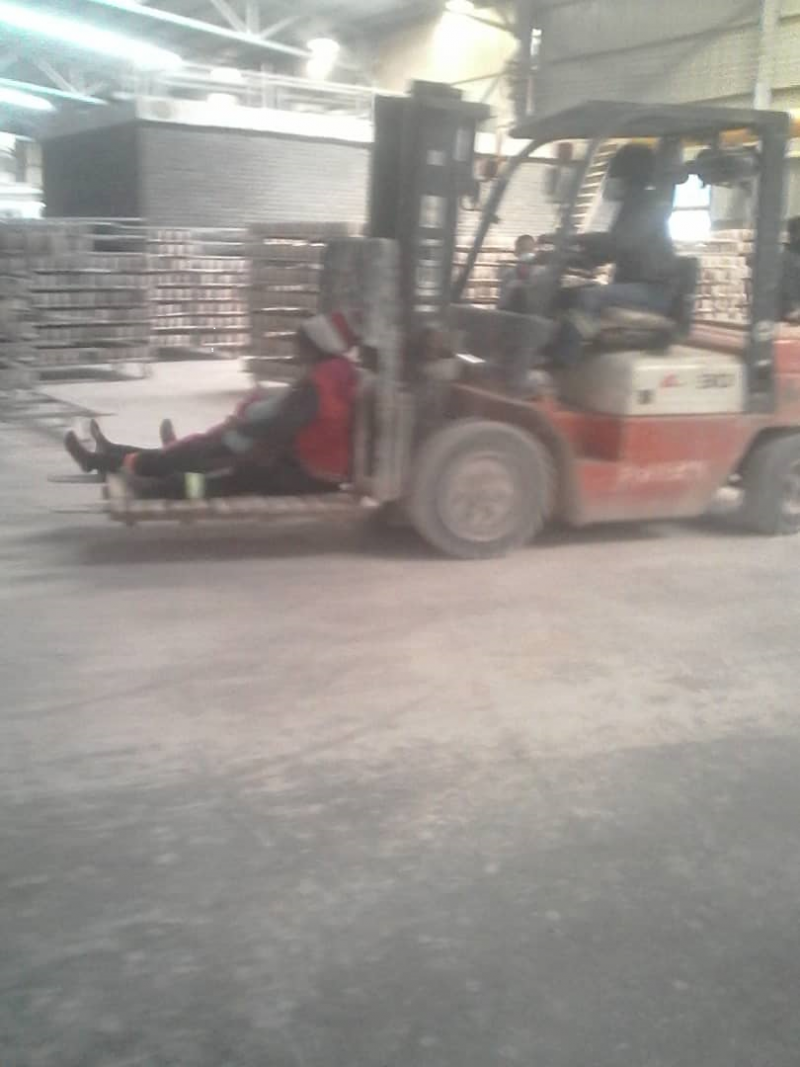 “The company is using some chemicals in the manufacture of ceramic tiles and in the process female workers end up collapsing. The company uses a system where it uses forklifts to carry workers who would have collapsed out of the factory,” he said.

“What boggles the mind is that these workers are being paid $3 500 which is equivalent to around US$35 monthly salary. They are offered company accommodation in which around 16 people share one room, and this is highly risky especially during this Covid-19 pandemic era.”

As a result, Mutasa said the ZCTU had launched a social media campaign against the workers’ violations and will be sharing evidence with members of the public on the company’s conduct.

However, contacted for comment by NewZimbabwe.com, Sunny Yi Feng dismissed the allegations, and accused the ZCTU of damaging the company’s reputation.

“The publications carry single stories from uninformed sources who, rather than being constructive, are more destructive to the image of the company. From the onset, the reports have been influenced by actions of conspiracy as a result of revenge distortion,” the company’s public relations officer, Alex Mukumba said.

He expressed disappointment saying ZCTU had been allowed access to the company’s premises on mutual understanding not knowing the labour body had a hidden agenda.

“It should be noted that imposing community organisations in another organisation without mutual agreement to pursue hidden agendas is an act of corporate bullying. We are open to getting advice from all our stakeholders with ideas of mutual benefit and development,” Mukumba said.

The company urged the ZCTU to approach the National Employment Council (NEC) for Ceramics to verify the allegations raised against the company.