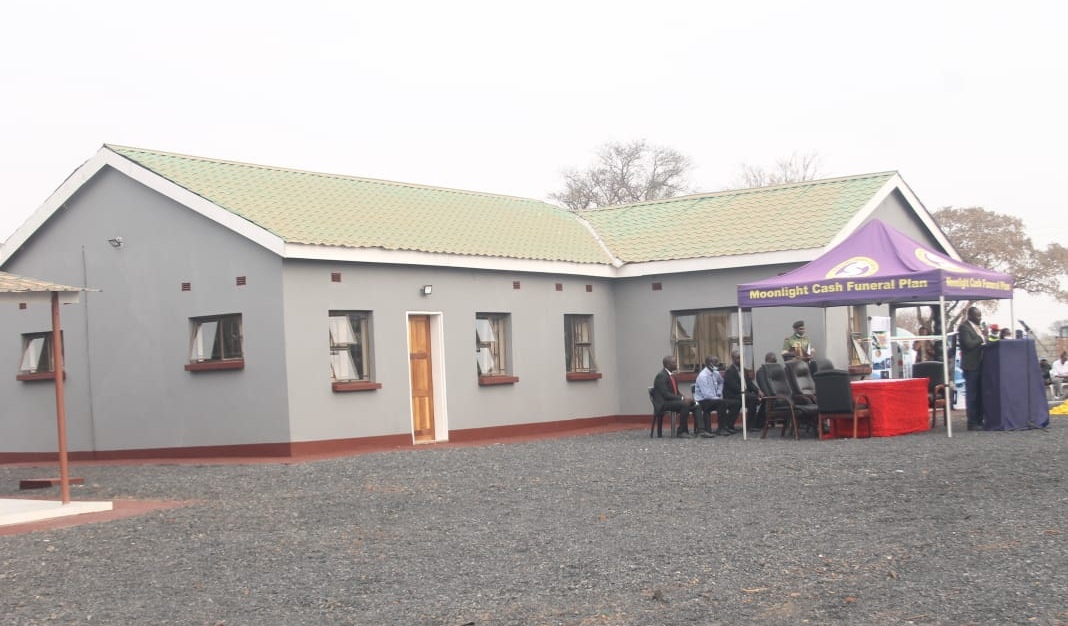 A CHINESE owned mining house, Gransharp Enterprises, has injected funding towards the construction of a clinic in the Sherwood block, situated on the outskirts of Kwekwe referred to as the ‘City of Gold.’

In addition, the mining company donated a fully equipped ambulance.

“We also donated a state-of-the-art ambulance to the clinic. We also managed to secure an ambulance technician, whose salary will be paid for by Gransharp Enterprises for a year,” Chinjeke said.

The clinic was further equipped with office furniture, wheelchairs and an ultrasound scan, while funding was also channeled towards completion of a waiting shed and renovations to staff houses.

“The donation would not have been possible if not for the valuable assistance rendered to us by the ZDF, who have shown expertise and agility to make sure that the project becomes successful,” he said.

Chinjeke said the donation exemplified the company’s commitment towards the deepening of the Zim-Sino relations.

“To complement Zim-Sino relationships, as a organisation, we remain optimistic that such a relationship will continue to bear positive fruits
for our country and its people.

“We appeal to members of the community to safeguard this clinic and fully utilise services provided,” he said.