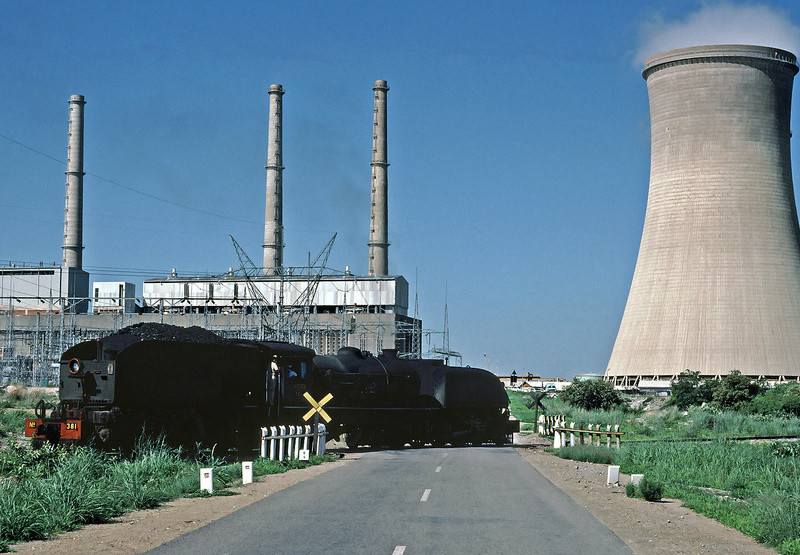 A CHINESE expatriate who had just arrived in Zimbabwe to commence work at Hwange Power Station’s Unit 7 expansion project died instantly after he fell off a 40-metre-high scaffolding before crushing his head on a concrete slab.

Zhang Xiaao Dong was employed by China Sino Hydro which is constructing Unit 7 and 8 plants for the Zimbabwe Power Company in Hwange and had arrived in the country six days before his death.

The 35-year-old allegedly fell and crushed his head on the concrete from about 40 metres high, in full view of three of his colleagues-Cheng Guo, Li Xiaao Fan and Ama Rudong who were also employed there.

The trio were reportedly working on a boiler when Dong, whose safety belt was reportedly not tightly strapped, reportedly slipped and fell to hard surface. He died on the spot after crushing his skull and fracturing an arm.

A statement made by John Nyamangara to the police representing Sino-Hydro stated that Dong died last week Thursday.

“On 9 September 2021 Zhang Xiaao Dong arrived in Zimbabwe and was referred to Sino Hydro Unit 7 plant where he commenced duty on 13 September 2021. His work permit is said to have been for Sino-Hydro headquarters in Harare,” the statement reads.

“On 16 September at 5pm and at Sino Hydro Unit 7, Zhang Xiaao Dong in the company of other three Chinese nationals Cheng Guo Li Xiaao Fan and Ama Rudongwere assigned to assemble cooling towers that were 40,5 metres above ground. While assembling the cooling tower, Dong slipped and fell onto the mesh floor 12 metres from the ground and died on the spot,” said Nyamangara, a safety and health officer.

A report was made to the police who attended the scene.