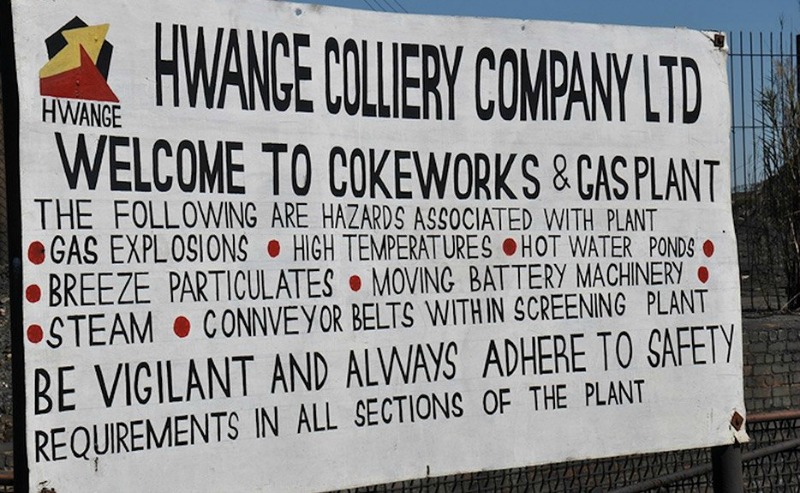 HWANGE: Police have reported that a Chinese employee died after he fell some 31 metres off a scaffolding where he was welding at his workplace at the Hwange Power Station Expansion 7 and 8.

Kong Demin (42) , who entered the country on 31 October last year, was employed by SinoHydro, a Chinese state-owned engineering and construction company contracted to build the power station in Hwange.

According to an informant, John Bimha, in a police memo seen by NewZimbabwe.com, Demin was welding at a height of 31 metres up Boiler Number 8 where the company is carrying out construction work.

He allegedly fell on a platform and fractured a leg and hip.

“On 31 January at around 6.30 am Kong Demin commenced duty at Boiler Number 8. At around 8 am he was welding at a height of 31 metres above ground on scaffolding. He fell and landed on a 15-metre high platform and was rushed to Hwange Colliery Hospital with a broken leg and fractured hip,” said the police in a memo.

A report was made to the police and the body was taken to United Bulawayo Hospitals for a postmortem. NewZimbabwe.com failed to determine want the postmortem result showed.