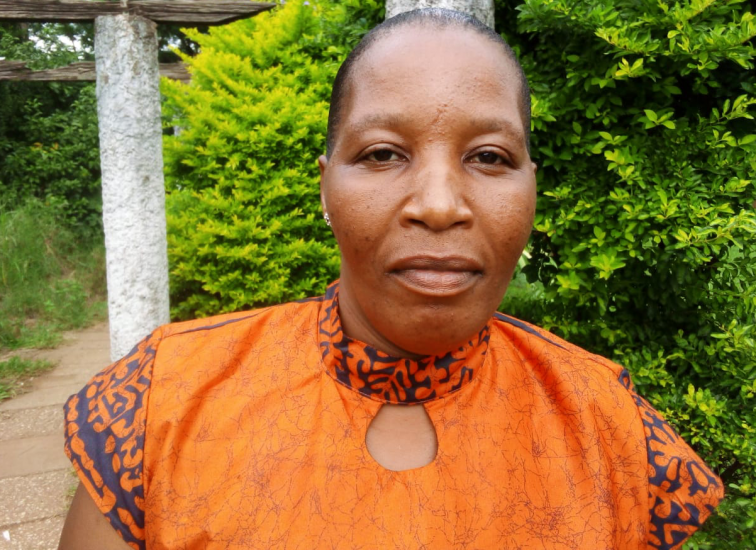 She replaces Ward 6 Councillor Mercy Mada, who has applied six months’ leave of absence from the local authority to attend to family business.

A special council meeting convened Monday resolved to grant Mada leave, thereby raising the need to choose her replacement or reliever in terms of section 112 subsection 2 paragraph (a) of the Urban Councils Act.

In a move exposing the rifts within CCC and a collapse of the whipping system due to internecine fights, three candidates were nominated and stood in the plebiscite.

Fourteen of the 15 councillors participated in the election.

Speaking to NewZimbabwe.com after landing the post, an elated Chibaya said she will strive to give astute leadership to steer the CCC-dominated council.

“I am happy to have won the post in which l would assist to the incumbent mayor to fulfil the aspirations of residents and ratepayers regards provision of efficient service delivery,” said Chibaya.

Chinhoyi Municipality has in recent years adopted a tradition of thrusting female politicians to the deputy mayor post, and Chibaya follows in the footsteps of Mhlotswa and Mada who preceded her in the coveted seat.