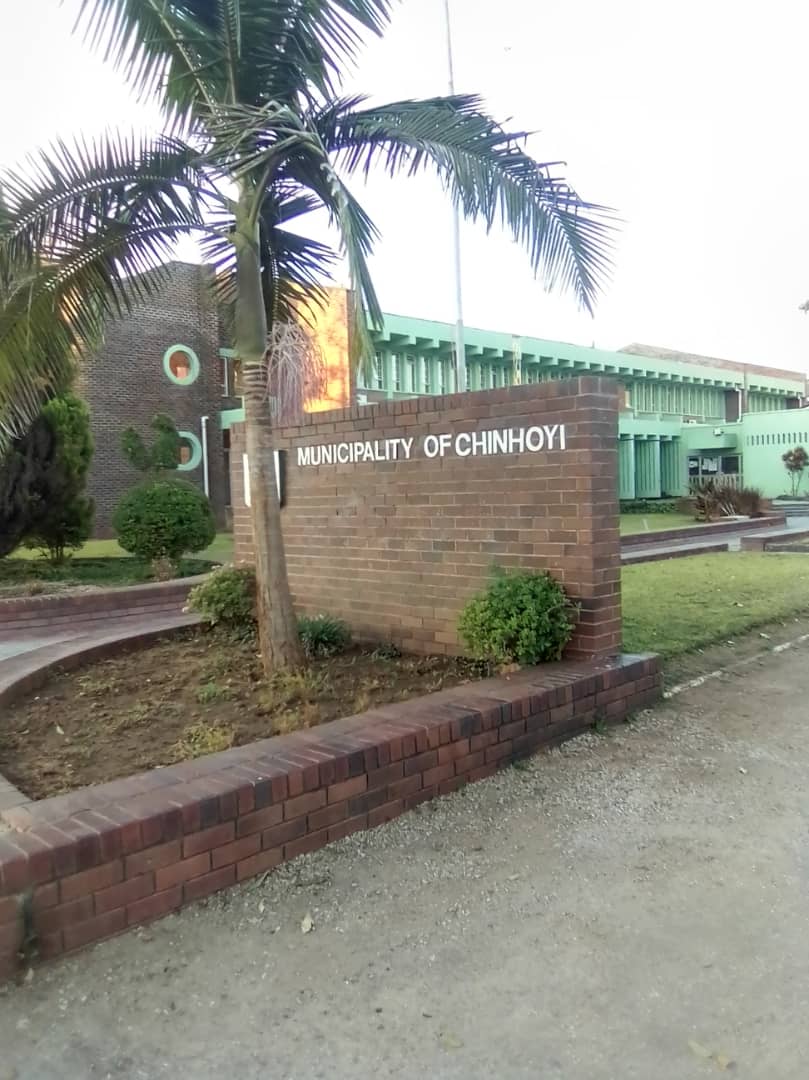 CHINHOYI Municipality, which had resolved to ban the use of farm bricks in construction effective January 1, 2022, has issued a six months’ moratorium on the decision.

This means the ban takes effect on June 30, by which time all property developers can still use farm bricks which have been outlawed as their manufacture is blamed for the massive environmental degradation in Chinhoyi and surrounding areas.

Council had given brick moulders and residents an ultimatum to wind up using the type of bricks to mitigate against the impact of environmental damage.

A full council meeting held Tuesday resolved to push the new measures further to allow those who had already sourced farm bricks to use them.

Dendera said: “We took heed of an outcry from residents who felt council had given short notice on the farm bricks ban, hence we resolved to effectively ban their use in June. So, all those who had started construction of buildings using farm bricks can complete them within this grace period because thereafter they will be banned.”

The mayor said the municipality took the decision to stop the use of farm bricks in line with the ‘Smart City’ concept, which dictates materials used in construction activities must promote sustainable environmental use and exploitation of natural resources.

Manufacturers of farm bricks, Dendera said, were leaving huge pits where they extract sand, and these swathes of land belonging to the local authority would be very costly to service before allocating stands.

ln making the unpopular decision, council also wanted to stop wanton cutting down of trees which the brick-makers use to fire kilns or ovens.

Some councillors, who requested anonymity, confirmed to NewZimbabwe.com they had been whipped to, either rescind or extend the effective date of the ban by at least three years from now.

Sceptics note the timing of the ban also betrays a plot to cash-in on a monopoly to manufacture “standard and environmentally-smart” bricks by a coterie of rogue councillors, senior council staffers, and investors.

Mutare and other towns, have banned the use of farm bricks for construction of commercial, industrial and residential structures, complying with directives from the Environmental Management Agency (EMA).