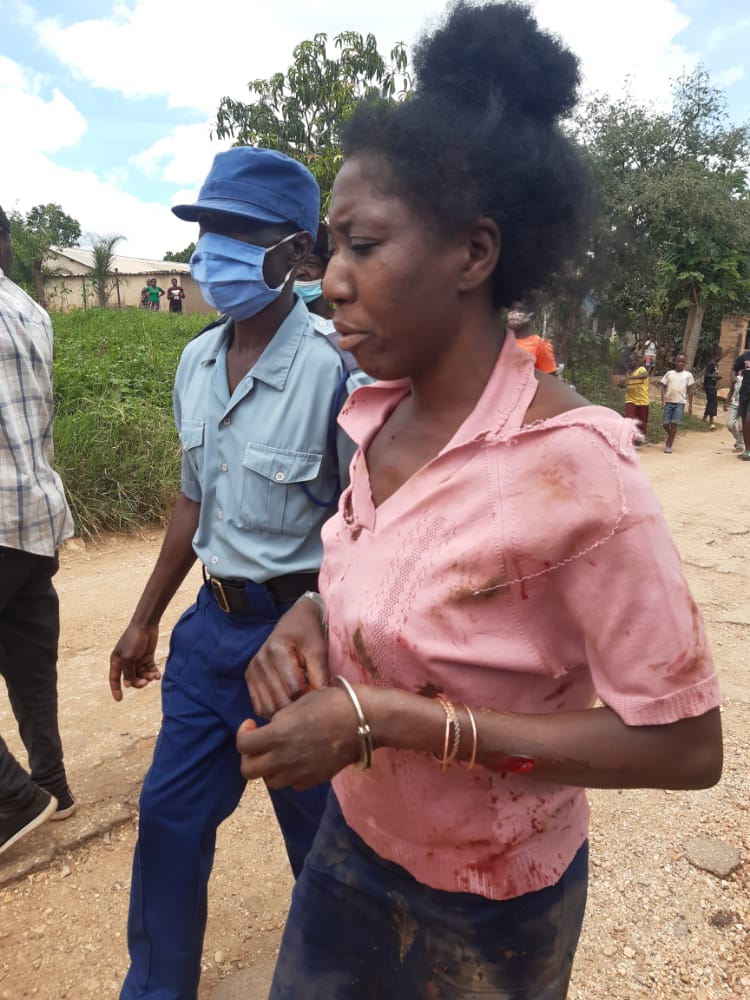 The boy also sustained a deep gush on the back of the head following the alleged attack that happened during a bloody fight and in fighting for life at Parirenyatwa Hospital in Harare.

Monalisa Choguya of Single Quarters, Mpata was arraigned before Magistrate Melody Rwizi who remanded her in custody to 9 March.

Choguya is represented by Fortune Murisi of Murisi Attorneys.

Circumstances are that on 23 February this year at around mid-morning, 13-year-old Tonderai Kamhuka of 1644B Single Quarters, Mpata assaulted Choguya’s son (7) for trespassing into their yard.

The minor ran home and told his mother.

Tonderai pursued the child to his house where he was confronted by the now accused woman leading to a misunderstanding.

Tonderai used a knife to trim a branch off a lemon tree which he used as a switch to repeatedly flog Choguya, who retreated into her house.

An enraged Choguya armed herself with a knife before attacking Tonderai in a scuffle which also saw her sustaining cuts and bruises.

Tonderai was rushed to Chinhoyi Provincial Hospital for treatment before being transferred to Parirenyatwa Group of Hospitals in Harare for further management as his condition is reportedly critical.

The matter was reported to police who attended the scene and arrested Choguya.