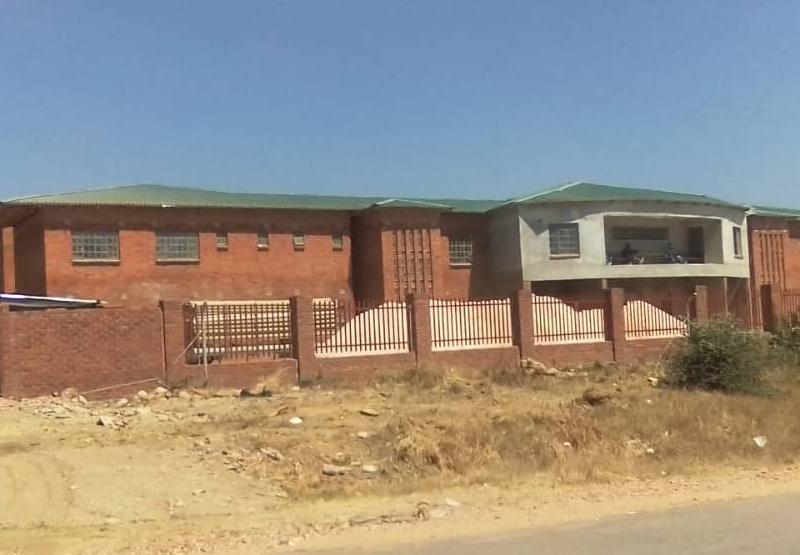 The building will have multiple courtrooms, offices, a library, a canteen and a kitchen.

When NewZimbabwe.com visited the site Saturday, workmen were busy plastering, glazing and flooring in readiness for the building’s official opening expected before year-end.

Construction contracted to a Chinese firm with help from the Public Works Ministry, began in 2001 and had been stalled due to lack of funding.

Works re-started early 2018 at the inception of the ‘Second Republic’.

When complete, the single-storey building is expected to ease judicial officers and other ancillary staff accommodation woes. 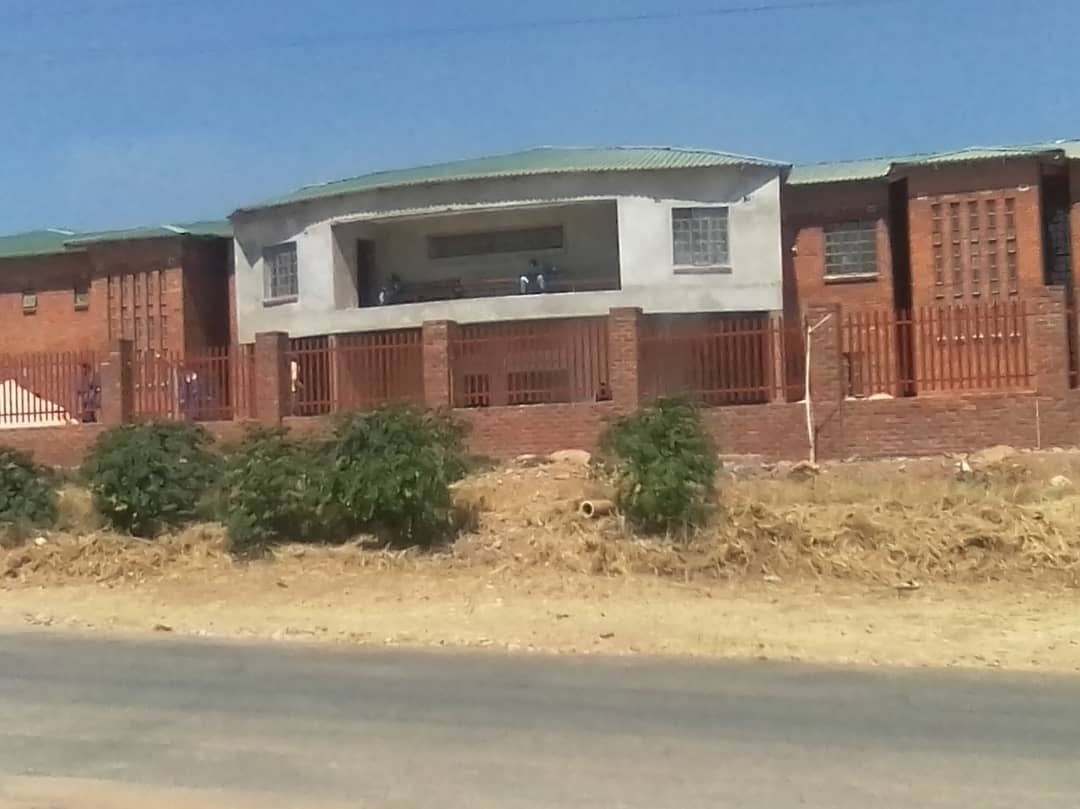