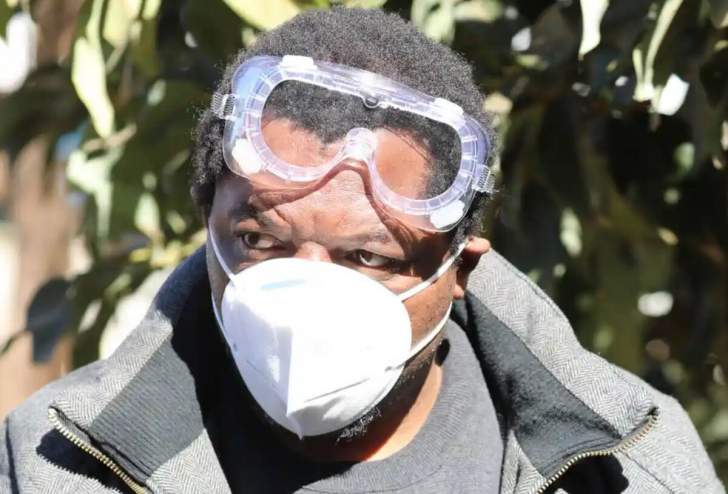 ZIMBABWEAN authorities have stopped jailed journalist Hopewell Chin’ono from wearing his Covid-19 protective goggles on suspicions they were fitted with spying technology to pry into the goings on within local prisons.

He has been denied bail and has since lodged a fresh bid for freedom arguing circumstances which existed when he was initially denied his freedom have changed.

Top human rights lawyer Beatrice Mtetwa who is representing the journalist in his case told journalists Friday authorities have ordered Chin’ono not to use the goggles.

Chin’ono is an investigative journalist who has used his skills, experience and electronic gadgets to expose massive high-level corruption within government corridors.

The journalist went even further to briefly livestream his arrest when detectives stormed his Harare home to pick him up last month.