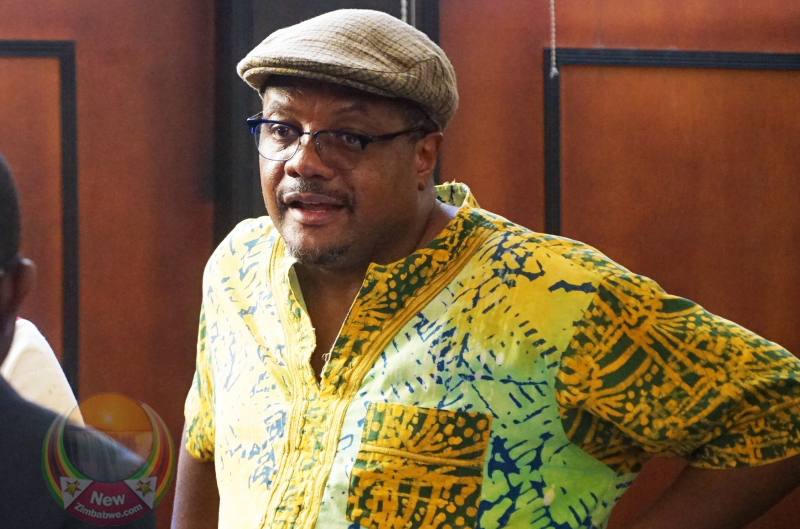 Seven organisations and individuals received the award on Thursday, in recognition of their work to fight corruption and preserve the rule of law.

The winners were Sope Williams-Elegbe (United Kingdom) and Ernesto Savona (Italy) for the Academic Research and Education category; the Youth Against Corruption (YAC) institution (Lebanon) and Koalisi Anti Korupsi of Collective Action Coalition Against Corruption (KAKI) (Indonesia) for the Youth Creativity and Engagement category; Hopewell Chin’ono (Zimbabwe) for the Innovation or Investigative Journalism category; Lisa A Kehl (United States) for the Safeguarding Sports from Corruption category; and John Githongo (Kenya) for the Lifetime or Outstanding Achievement category.

Chin’ono welcomed the award in a tweet, saying the recognition was an “important milestone” not just for himself but for Zimbabwe, which is “struggling to move ahead because of unprecedented looting of public funds and abuse of the judiciary”.

Sheikh Tamim attended the ceremony at the Sheraton Hotel alongside FIFA President Gianni Infantino, who is in Doha for the 2022 World Cup football tournament.

“I congratulate the winners of the Anti-Corruption Excellence Award, and welcome them to Doha, where the award ceremony is being held for the first time,” the emir said in a tweet.

“I am confident that the award winners will redouble their efforts in combating corruption, the scourge that hinders development and harms the public interest.”

Given in partnership with the United Nations Office on Drugs and Crime (UNODC), the prize consists of a trophy and a financial award.

The sixth edition of the award monument was unveiled in Dafna Park, on Doha’s corniche.

The ceremony took place a day before International Anti-Corruption Day, which falls on Friday, December 9. The United Nations Development Programme (UNDP) estimates that of the approximately $13 trillion that governments devote to public spending, up to 25 percent is lost to corruption.