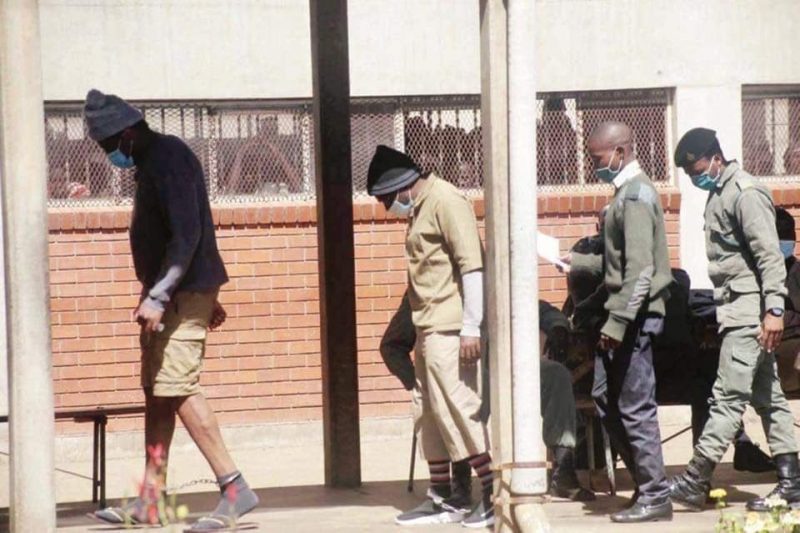 The two are in remand prison facing charges of inciting violence ahead of the 31 July anti-corruption demonstrations.

The ruling comes after the two this week filed an urgent court application at the High Court over what they found as their inhumane treatment at the hands of prison officials.

The two complained they were not allowed to meet their lawyers in privacy, have access to warm food from outside, and had no personal protective equipment against Covid-19.

However, in her ruling Friday, High Court judge, Justice Jester Charewa ordered that Chin’ono and Ngarivhume’s demands be granted.

“It is ordered that the respondents, personally and through officers under their direction, shall allow the applicants access to their legal practitioners and to ensure that the privacy of their communication is respected,” she ordered.

The two are being held at Chikurubi Security Maximum Prison.

“Access to clothing on condition that the supplied clothes mirror at best practically possible, the colours permitted for prisoners.”

Chin’ono’s lawyer Beatrice Mtetwa told the media this week that his client was surviving on biscuits and water because prison authorities could not allow him to receive home-made food in line with the Prisons Act and the Constitution.