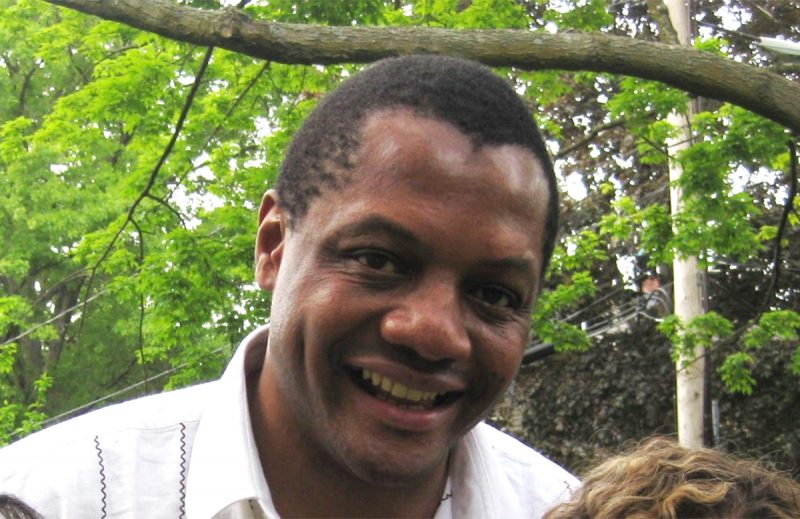 ZIMBABWEAN journalist Hopewell Chin’ono has vowed to continue speaking out against corruption after his release on bail following three weeks in detention.

Chin’ono is facing charges of “peddling falsehoods” on social media – charges he denies.

Journalist Hopewell Chin’ono, who was released from Chikurubi Maximum Prison on Wednesday after paying about US$200 in bail, is defiant and bitter about his 19 days in detention on a charge that carries a jail sentence of up to 20 years if convicted.

“In the past six months have spent 80 days behind that filthy prison on trumped up charges, simply because I am talking about corruption, simply because I am making citizens understand the impact of corruption and how it is related to their suffering: to the failure by the government to put drugs in hospitals, to fix roads, to deliver water in people’s homes,” said Chin’ono.

“I am a journalist and I will continue doing journalism. I haven’t broken any laws of this country. It is political persecution, as I have been saying since day one when I was first arrested on the 20th of July, 2020.”

Zimbabwe Lawyers for Human Rights – which is representing Chin’ono and two opposition leaders on the same charge – says “peddling falsehoods” was removed from the country’s statute books by the Constitutional Court in 2014.

But the government says the law still exists.

ZACC is the Zimbabwe Anti-Corruption Commission.

Tabani Moyo leads the Media Institute of Southern Africa in Zimbabwe. He says there is not much to celebrate about the release of Chin’ono – who has been arrested three times in less than six months for his social media posts.

“This is strategy by the government to use different means towards ensuring that there are chilling effects on expressing online,” said Moyo. “You start to self-censor. That is the same situation that they are trying to ensure by arresting high profile opposition figures, like investigative journalists in the form of Hopewell Chin’ono.  So this is a trial of expression. It is the right to express which is under siege, no matter which platform you are analyzing. The right to express is literally besieged.”

Chin’ono and opposition leaders Fadzayi Mahere and Job Sikhala were arrested early this month for commenting on a video in which citizens accused police officers of fatally assaulting a baby, who was on her mother’s back at bus stop.  Police later issued a statement saying both the mother and the baby were never assaulted.

He denies any wrongdoing.