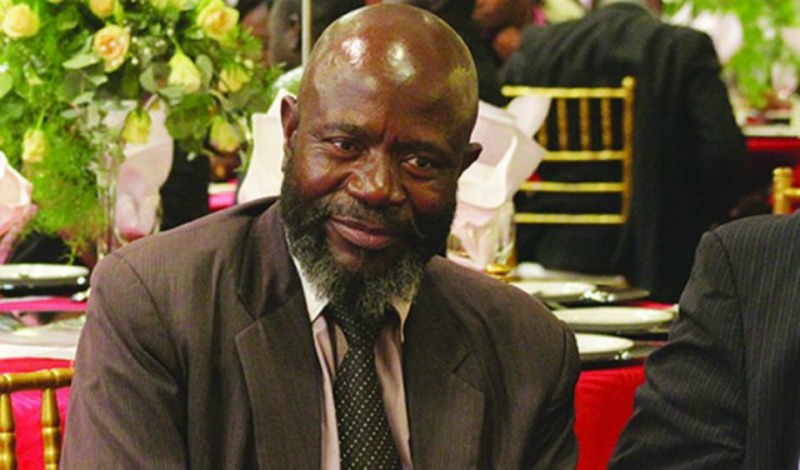 COMICAL ZANU PF MP for Buhera South Joseph Chinotimba has warned aspiring candidates in the forthcoming general elections that gone are the days when the electorate would vote for political parties.

Chinotimba said voters now have matured and vote for issues not on partisan grounds. He said once voted, an MP should not take advantage to settle scores with the opposition.

“That will be the last time the people will vote for you, because most electorate are yet to understand the role of an MP, they were schooled the wrong way from independence,” said the former Harare City Council security guard.

“They need a developmental MP.”

In an interview over the weekend Chinotimba warned the aspiring candidates that once voted into power they must work with everyone within their constituencies regardless of political affiliation for the development of the area.

“If people were going to vote for me as a Zanu PF candidate, I doubt if I was going to win the previous elections,” said Chinotimba.

“We all know the history of the ruling party when it comes to its short comings and delivering its promises once voted in power.”

“Look at how some areas are since 1980; some have actually gone down.”

Chinotimba said if any one of the Wards in his constituency is won by the opposition that does not mean people from that area must be excluded on developmental issues.

“Look, my constituency is a drought prone area and year after year villagers do not get enough food, so most of the time they rely on food hand-outs, so those food stuffs must be distributed equally,” he said.

“I have even told the War Veterans and some overzealous ruling party youths in my constituency to leave the opposition supporters alone.”

“I would rather work with seven thousands of opposition supporters than a hundred war veterans and few youths so that come election time, they may see the light and vote for me.”

“I have repaired clinics, schools and most roads without assistance from government.”

He added, “I am from the people, I also learnt one or two issues during the liberation war and Constitutional Making Process (COPAC) in 2014 when I worked with the opposition, so when it comes to my constituency, issues are not about MDC or Zanu PF.”

“We should co-exist with the people, we went to war to unite people and now we want our families to survive.”