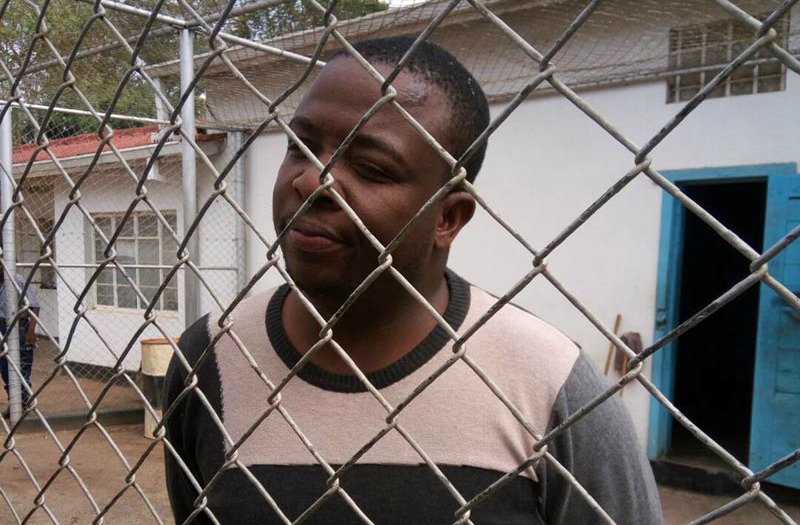 Former Zanu PF youth leader Kudzanai Chipang Tuesday approached the High Court again seeking temporary relief of proceedings against him in a case in which he is accused of communicating falsehoods.

Chipanga lodged his application with the High Court a day after he called for the arrest and charging of Vice President Constantino Chiwenga over his utterances on November 13, 2017 when he allegedly threatened army intervention to stop former President Robert Mugabe from firing him as the head of the army.

The former MP is facing charges of communicating falsehoods, causing dissatisfaction in the army and undermining public confidence in the Zimbabwe Defence Forces (ZDF) following a press conference which they held as Zanu PF youths at the party headquarters with his co-accused Innocent Hamandishe and Rodney Dangarembizi.

Now he is seeking the court’s blessing to have the trial stayed until the State furnishes him with Chiwenga’s statement forming the basis of his allegations.

Together with his alleged accomplices, they contend they cannot effectively proffer their defences in the absence of the statement.

They submitted that the state still wants to continue with their prosecution despite that they have a pending High Court application.

Chipanga said if what he allegedly said was criminal, Chiwenga should also be arrested for treason because his statement was seditious.

In his statement of November 13 2017, Chiwenga declared the military will not allow Mugabe to continue purging members of the party with liberation war background.

Chipanga responded a day later daring the army saying the youths would die for Mugabe, a statement now constituting the criminal charges against him.