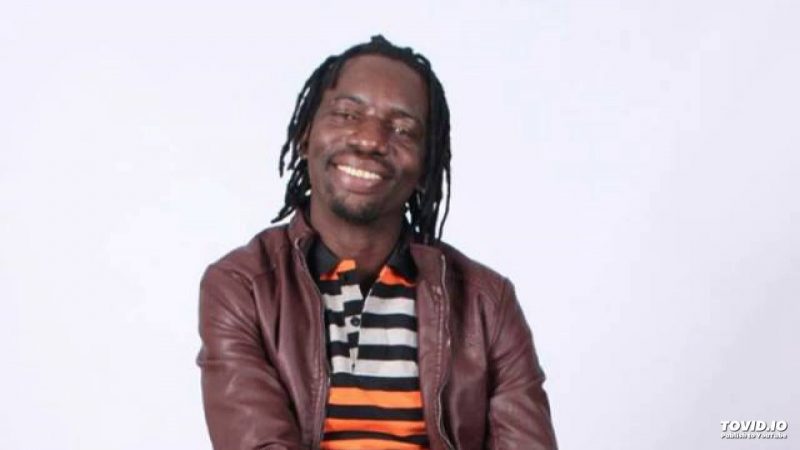 The two parties signed the deal in 2013 and the agreement was that the musician would settle the full amount by July 2015, but nothing materialised prompting the promoter who to approach the courts.

Court papers show that Chimbodza is also being troubled by the supplier of the music instruments, Metro Systems, who is threatening to sue the businessman.

Cited as the plaintiff in the court papers is Isaac Muguti who is a guarantor of the claim.
In December 2013, Chimbodza entered into a contract with Metro Systems for the acquisition of the musical equipment.

“In the event of default on any installment it was agreed that Chimbodza would pay additional charges including interest at 3 percent per month on balance, 10 percent inconvenience penalty of US$32 000 and legal costs, hiring charges calculated at six percent per month on US$32 000,” said Muguti.

Muguti said Chimbodza entered into the contract for the benefit of Chipfumo who accepted took delivery of the musical instruments from the creditor Metro Systems in his personal capacity as the beneficial.

“The arrangement between Chimbodza and Chipfumo was concluded through the conduct of the parties themselves. Owing to the defendants default in the terms of the existing obligations to the creditor, the cedent is being sued by the creditor for the due and faithful performance of the parties contract,” said Muguti.

He said Chipfumo despite using the musical instruments for his personal benefit, has either neglected, failed and, or refused to liquidate the claim and thus was unjustly enriching himself at the expense of Chimbodza.

“It is inequitable that one person should be enriched to the detriment and injury of another. Wherefore the plaintiff claims payment of the sum of US$38 200 or equivalent at the prevailing interbank rate on the date of full payment.

He also prayed for an order declaring all the property sold under hire purchase agreement between Metro Systems and Chimbodza be executable and returnable to the supplier in good and working condition.

The application is yet to be heard.