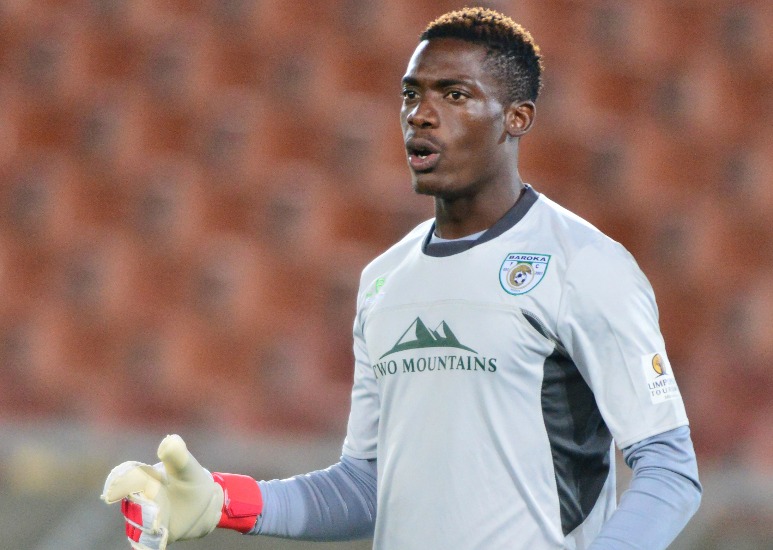 Baroka FC goalkeeper Elvis Chipezeze is targeting a chance to represent Zimbabwe at the Africa Cup of Nations finals in Egypt this year.

Chipezeze missed out on selection for the Warriors’ home AFCON qualifier win against Congo recently that secured their place at the tournament in June.

However, the victory was marred by reports that one of the Zimbabwean fans died in a stampede before the start of the match.

Chipezeze is hopeful that he will make it into the final 23 squad that coach Sunday Chidzambwa will choose for the finals.

“I am happy my brother because as a nation this is what we always wanted, and that is to qualify [for the AFCON finals],” Chipezeze tells KickOff.com.

“Hopefully now it’s time to work extra hard and be there in the final 23 squad.”

The draw for the Nations Cup finals will be held on April 12 with 24 teams contesting the continental showpiece.