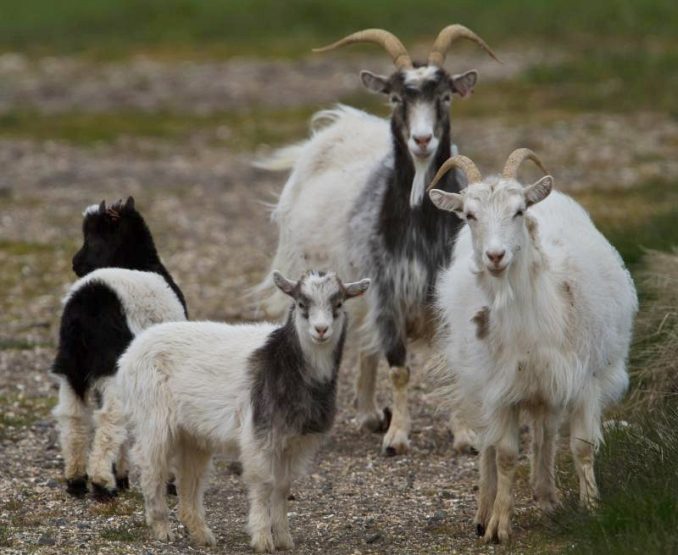 TWO Chipinge brothers have gone into hiding after they recently allegedly killed a fellow villager they accused of stealing another villager’s four goats.

The deceased’s body was later found along the nearby Save River by his father.

Kakohwa said Sithole was allegedly assaulted to death by Simon and Joseph Tends, aged 32 and 38 respectively.

On the day in question, Sithole was confronted by the pair at Violet Mareva’s homestead at around 1300hrs during a traditional beer feast in Guvarekipi village under Chief Garahwa.

The deceased and his friend Edgar Tends, 34, were accused of stealing James Mukupe’s four goats.

“They untied their shoelaces and used them to tie Edgar and Sithole’s hands behind their backs. They force marched them towards Save River and started punching them with fists, booted feet and assaulted them using sticks,” said the police spokesperson.

However, Edgar was lucky as he managed to escape when they were walking along Save River at around 1400hrs and made a police report at Chisumbanje Police Station.

Sithole’s body was later discovered by his father, William Marewangepo Sithole, 80, at around 1900hrs and he made a police report.

His body had bruises and his hands were still tied at the back before it was taken to St Peters Hospital for post-mortem.