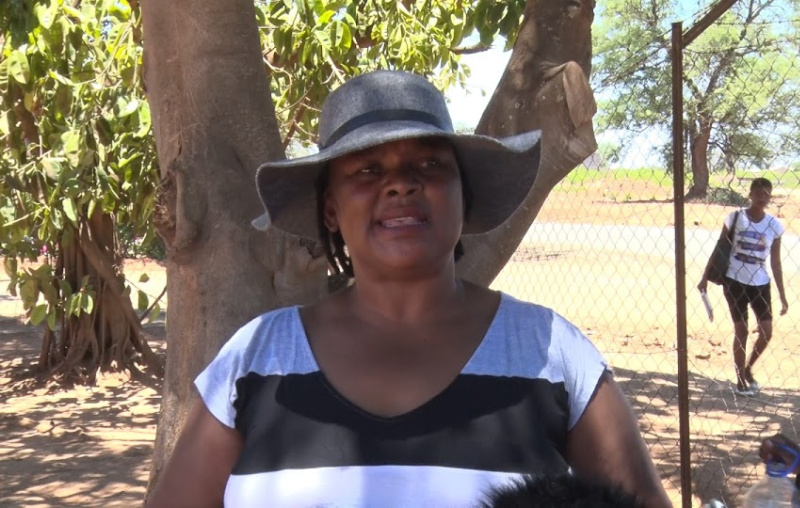 A CHIREDZI based anti-HIV sex workers peer educators group says it has registered over 1 000 women plying their trade in the red light districts and has further discouraged the promiscuous lot from having a permanent boyfriend for fear of spreading HIV through unprotected sex.

Constance Mada, a group peer educator under the National Aids Council and Ceshaar sponsored programme, said a Sisters Clinic has assisted many sex workers who have been shunning local public clinics for fear of harassment and discrimination.

“In our books, we have 1 148 registered sex workers that we meet every Wednesday sharing information on the profession,” said Tete Mada, as she is affectionately known in the town.

“We also use social media to disseminate information and this has helped quite a lot.

“Thanks to NAC, the Sisters Clinic has assisted in reducing the number of new sexually transmitted infections in this town and many sex workers who have been shunning local clinics for fear of victimisation.”

Tete Mada added, “If we look at our records in 2014 and now, we can see that Chiredzi no longer leads in new STI infections because of the prevention programmes that we are conducting under NAC in educating sex workers in protecting themselves and distributing condoms for free.

“In 2014, new STI infections were very high countrywide, but this has since gone down due to information and services that we are offering to girls of the night in town.

“However, the major challenge we still have is that of young girls who don’t want to listen to our advice thinking that we are after their clients.”

These young girls, according to Mada, are mainly coming from Chikombedzi, Save, Maripati and Jerere districts.

“Most of them do not listen to our advice and we are receiving four new young sex workers here every day” she said.

Mada said they have introduced a ‘no condom no sex’ among themselves to try and lessen the risk of infection.

“We also discourage the idea of having a permanent boyfriend because at the end, there are high risks of the partners getting used to each other and ending up having unprotected sex,” she said.

“We also encourage the sex workers to get tested for HIV and how to deal with rogue clients as some of them end up being raped and robbed.”