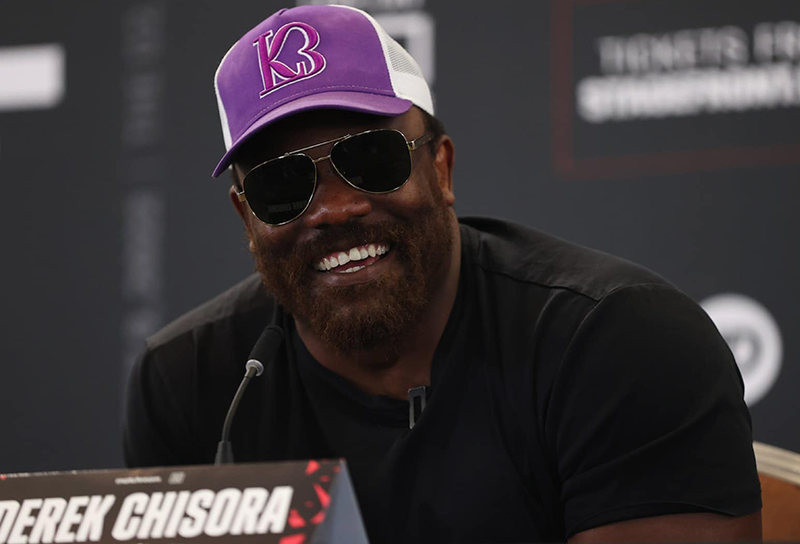 LONDON: Derek Chisora has said he is ready for a trilogy bout with his former friend Tyson Fury.

The ‘Gypsy King’ had threatened to punch ‘Del Boy’ Chisora ‘in the face’ after the 38-year-old backed Dillian Whyte to beat him in their Wembley match-up in April. Instead, Fury won that fight with a sixth round knock-out – and then declared it was his final bout.

British heavyweight contender Chisora told IFL TV he was keen in testing himself against one of boxing’s greatest legends one last time, if he can tempt Fury out of retirement.

“Listen, Frank Warren and the Gypsy King’s posse, just tell me when, what time and where and I am there,”Chisora said.

“It is just business. It would be a great fight. I have respect for Tyson and his family but if he wants to fight, we’ll fight. And if he doesn’t, I want to fight Deontay Wilder.” 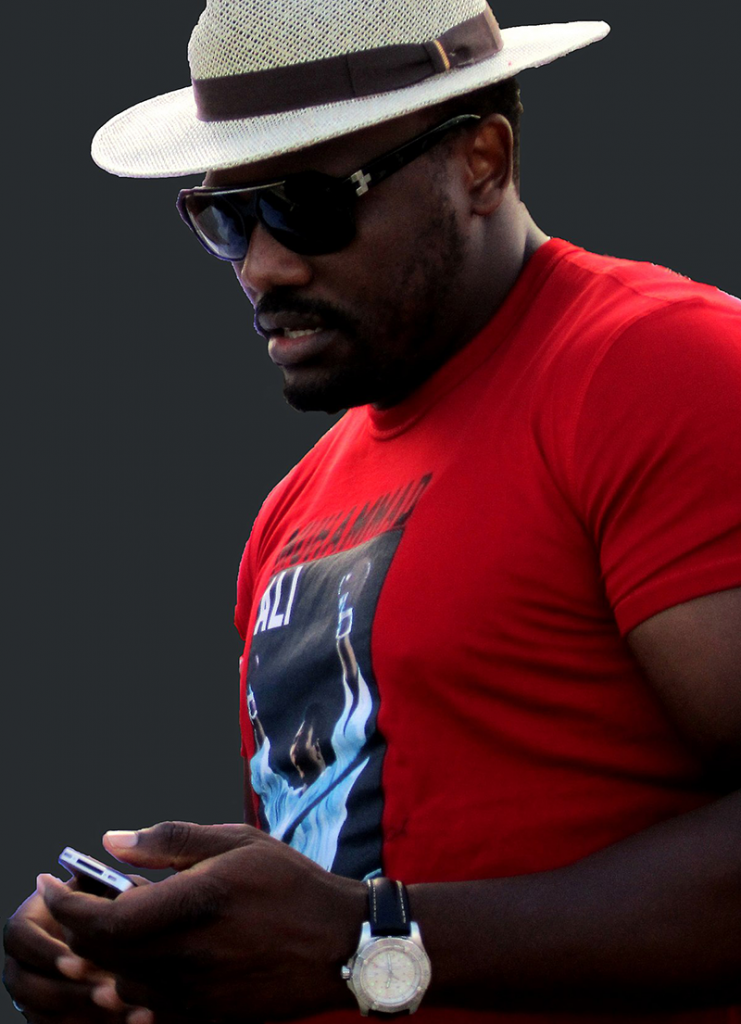 Fury won his first fight against Chisora in 2011 at ExCeL by unanimous decision, and also took their rematch in November 2014 by corner retirement in the tenth round.

The two were friends, but Chisora chose to loudly back Whyte earlier in the year, something which Fury took umbrage with.

Earlier this month, after Chisora defeated Kubrat Pulev in his first win since October 2019, the Gypsy King told talkSPORT Fight Night: “Me and Derek Chisora used to be chum buddies. I went to Monaco to support him. I went to Hamburg to support him.

“If you’re friends with somebody, you back them. You don’t go with the other guy who you don’t like anyway, you go with your friend.

“After what he did, backing Dillian Whyte to knock me out, having his house on it and all that, how confident he was, we ain’t friends anymore. And when I see you, Derek, you’ve got me to fight.”

Now Del Boy has taken him up on his word, but it remains to be seen if a clash will be scheduled, given Fury’s claim that he’d given up the sport.