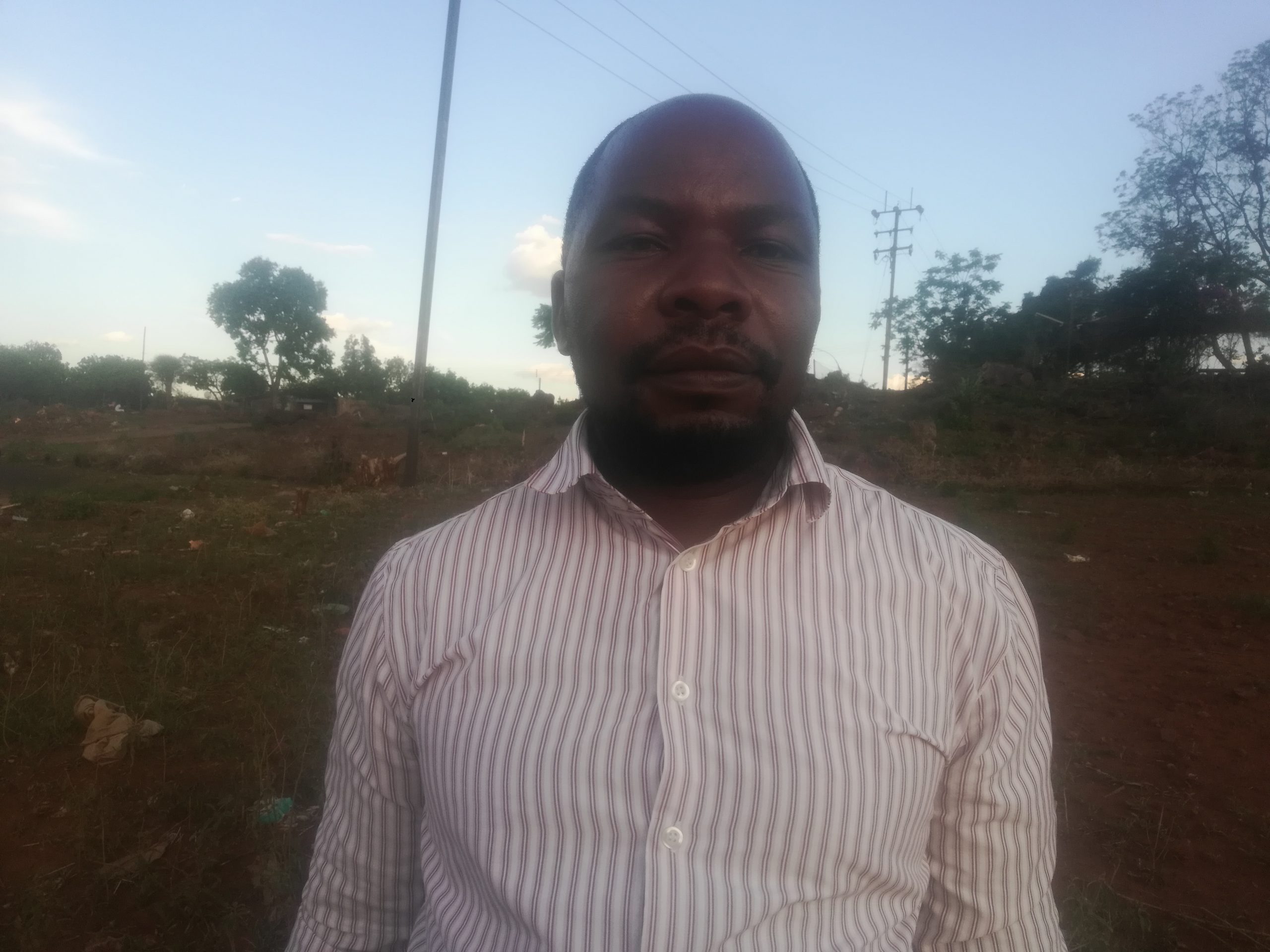 In an interview with this publication, Dzingwe said he was no longer a ZPA leader or an association member.

His resignation comes a few days after his executive members had claimed to have suspended him, “on suspected misconduct, abuse of office and violation of our constitution.”

“After having faced this rebellion, I have decided to step down and resign from Zimbabwe Prospectors Association leadership and membership with immediate effect,” Dzingwe said in an interview

He rubbished the suspension as a, “non- event and unconstitutional”.

“I am a founding member of ZPA, I formed the association. However, after seeing the events of recent days, I have decided to step down for someone else.

“I am not for positions, but I am for a vision to have prospectors’ interests represented. I have played my part, and this is time to call it quits so that someone can take over.”

ZPA was supposed to go for an elective congress next month.

“I am not scared of anything as i am the one who called for an Annual General Meeting in December 2020 to hand over leadership to new blood,” he said.

Dzingwe has recently been leading some confrontation with Mines Minister Chitando over the sidelining of the prospectors in ongoing Mines and Minerals Bill public consultations.

The fights have seen Dzingwe earlier this month write to President Emmerson Mnangagwa registering disquiet in the manner in which the minister was sidelining some key critical stakeholders in the ongoing public consultations.

This was after Chitando had publicly said that the ministry was going to take input only from the Zimbabwe Miners Federation.