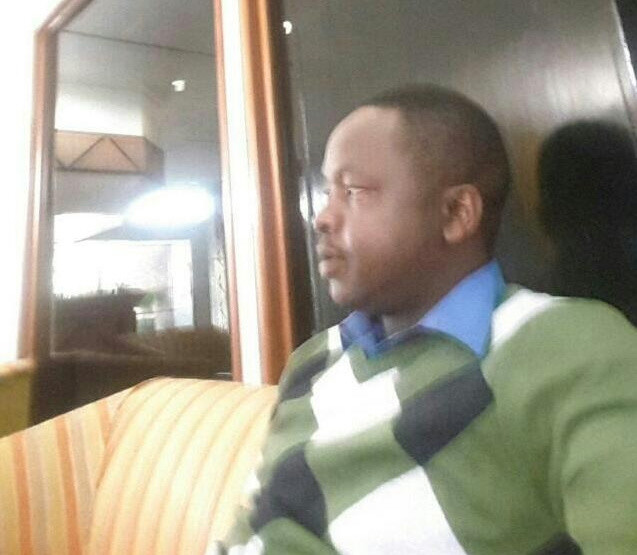 In March, Finance Minister Mthuli Ncube announced the government had set aside a $600 million facility to cushion vulnerable households during the Covid-19 lockdown.

However, Sithole has since issued a statement on how the government was unjustifiably issuing out NetOne lines credited with $180 to suspected Zanu PF supporters in Chitungwiza as relief.

Sithole argues the money was meant for vulnerable communities but only ruling party supporters were benefiting.

He also claimed at least 500 NetOne lines were duplicated bearing the same name confirming his fears that the scheme was mired in corruption.

Newzimbabwe.com caught up with the MP Monday and he continued to accuse the government of politicising the distribution of Covid-19 resources.

“Our observation is that the distribution of funds to vulnerable communities has been politicised. It was meant to help the poor but no one is being assisted,” Sithole said.

He said when he tried to get to the bottom of the matter, he was referred from one government office to the other until he was told at the Ministry of Social Welfare head office that he was “too young” to handle the issue.

Sithole is keen to get explanation from the Minister of Social Welfare Paul Mavima.

“When we went to the district office, a government employee there told us that he did not know where the names of beneficiaries came from.

“I then contacted the guy from the national social welfare office and he could not give us a satisfactory answer.

“He claimed the database had been collected from the 2014 population census but I told him that some of the beneficiaries who benefited stayed at Riverside which is a new settlement from 2017 hence there were no correlations between the 2014 census and the new residents.

“He couldn’t explain it and then he just told me that I was too young for the issue I was talking about,” Sithole said.