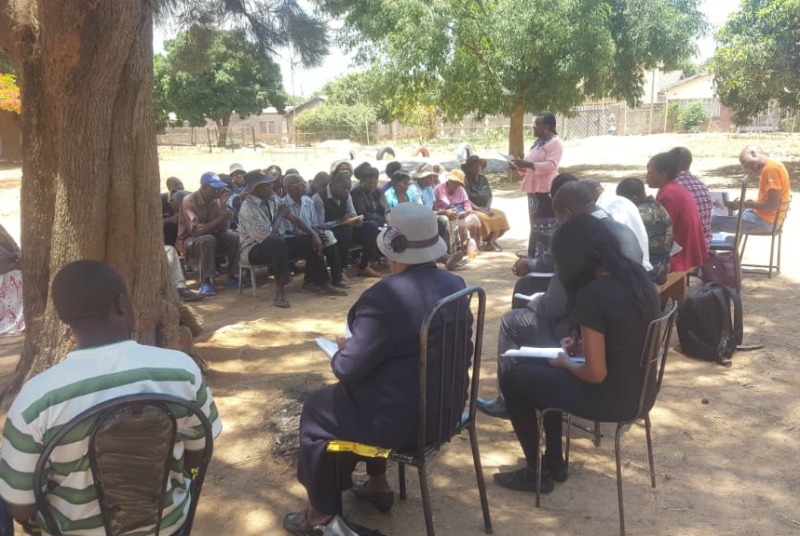 THE Chitungwiza and Manyame Rural Residents Association (CAMERA) is up in arms with the local authority over alleged reluctance to involve residents in programmes aimed at coming up with the dormitory town’s 2019 budget.

In a statement, CAMERA said that most of the Chitungwiza municipality budget consultation meetings held in the past two weeks were characterised by low attendances by residents and other stakeholders.

The residents’ group said stakeholders were invited less than 24 hours before the meetings were held in what betrays the MDC dorminated authority’s perceived unwillingness to gather as many views as possible.

“As a result, meetings held last week had an average attendance of less than 100 participants in total, with the Zengeza 5 crèche meeting recording 43 participants and the St. Mary’s community hall meeting which had about 70 participants,” said the group.

CAMERA expressed concern that the value of pre-budget consultations which are aimed at increasing transparency and accountability through scrutinising the previous budget as well as concur on priority issues relating to local development risked being ignored.

The residents however said that the most topical issue raised by stakeholders during the budget consultations was around the water provision budget which is not captured in the proposed 2019 budget for the urban authority.

“Chitungwiza has no water source of its own and entirely relies on Harare water, therefore it is a cause for concern for stakeholders why there is no budgetary provision for the construction of the intended Muda Dam project in the council’s proposed 2019 budget,” residents said.

Contacted for comment, Chitungwiza Town Council spokesperson, Lovemore Meya expressed concern over the issues adding that the dam project was being looked into.

“We regret the delays and hope to work on the issue next time,” he said.

“On the dam issue, we are currently looking for an investor in that area. We have made strides towards the same by submitting our proposal to government.”

The town’s municipality has been rocked by endless problems in recent years.

Recently, nurses in the council have been abandoning their jobs citing poor working conditions.