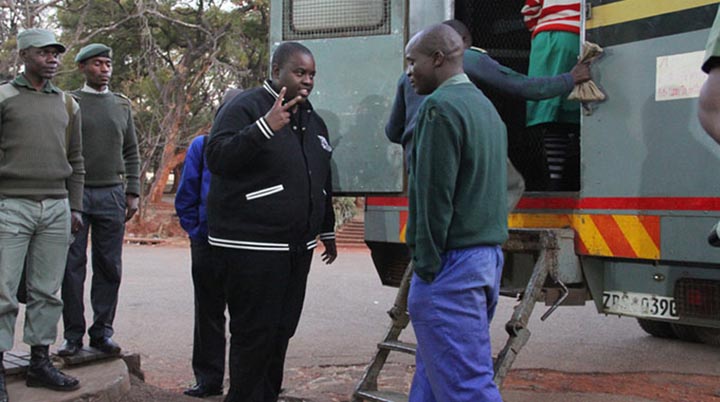 HARARE tenderpreneur Wicknell Chivayo is due back in court Monday after spending the weekend in remand prison over fraud allegations.

Chivayo was arrested on Thursday and appeared on court Friday and Saturday for bail hearing.

Provincial magistrate Elisha Singano deferred the bail hearing to Monday saying he needed time to consider submissions by the State and defence attorneys.

In addition to fraud, Chivayo is also accused of contravening sections of the Money Laundering and Proceeds of Crime Act and the Exchange Control Act.

The award reportedly followed a directive by then energy minister Samuel Undenge.

Court heard that Chivayo was received $5.6 million for the projected and allegedly converted the funds to personal use with nothing recovered.

The State has opposed bail on the basis that Chivayo is a flight risk.

His trial is scheduled for the 27th to the 29 of this month.